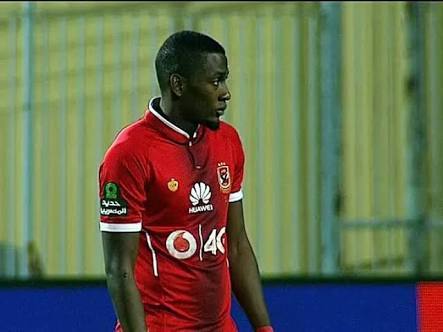 Junior Ajayi has extended his contract with Egyptian side Al Ahly.

Junior Ajayi  has decided to continue his career with Al Ahly until 2020.

Since he joined, the Super Eagles striker has scored a total of 24 goals in 80 games for Al Ahly and has become one of the leading marksmen on the continent.

After a three month lay off the Nigeria international is back to his best as he leads A lAhly in their charge to win the CAF Champions League.

Junior Ajayi is expected to return to action when Al Ahly take on El Dakhleya in an Egyptian Premier League encounter scheduled for Wednesday, February 20.