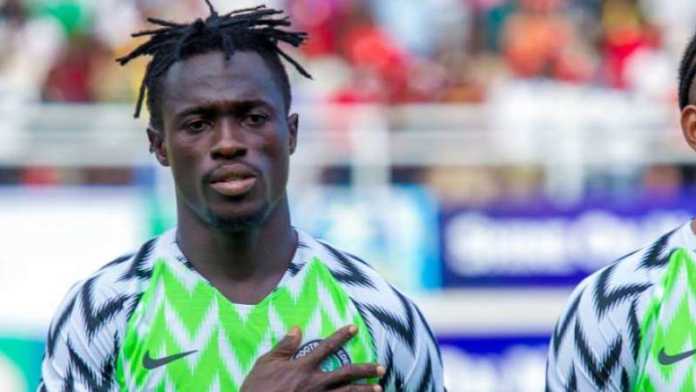 Junior Lokosa has declared that he has his eyes completely set on making the Super Eagles' squad to the 2019 Africa Cup of Nations in Cameroon.

After getting a cameo role in his debut against DR Congo, the Kano Pillars forward told sports247.ng that he is eager for a return to the Eagles and believes he can do so ahead of AFCON 2019.

The former First Bank FC of Lagos hitman stressed that he is eyeing the national team again for the Cameroon 2019, ahead of which he will try to impress the coach.

Lokosa stated: “I am looking forward to playing for Nigeria at the 2019 Africa Cup of Nations in Cameroon.

“It is not a matter of life and death, but it will be disappointing if the coach fails to look in my direction.

“Well, if I am not picked, there is nothing that I can do but to carry on and wish the team success in Cameroon.”