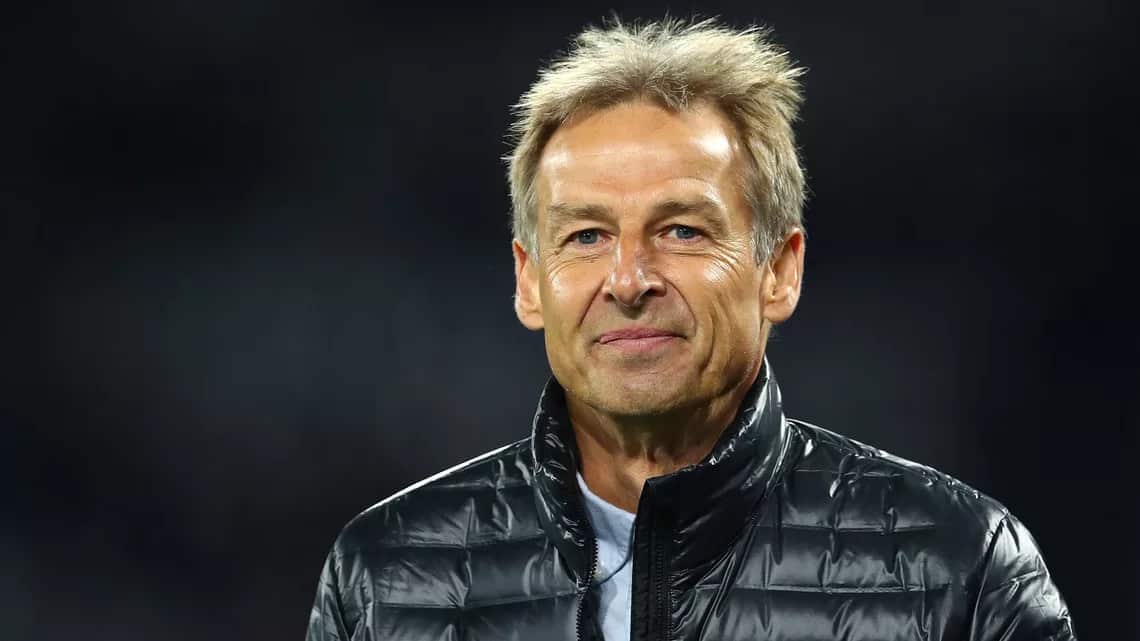 Jurgen Klinsmann is back in coaching for the first time since being sacked by the United States in 2016.

Klinsmann has been appointed the new coach of Hertha Berlin after Ante Covic was dismissed with the team 15th in the Bundesliga.

Hertha says Klinsmann is taking over until the end of the season, with no mention of any long-term strategy.

Covic had been with Hertha continuously since 2003, first as a player and then in a series of coaching roles.

He took over as head coach in May when Pal Dardai left but recent performances have been disappointing.

Hertha has lost its last four matches, including a 1-0 defeat to Union Berlin in the derby and a 4-0 loss to fellow struggler Augsburg on Sunday.