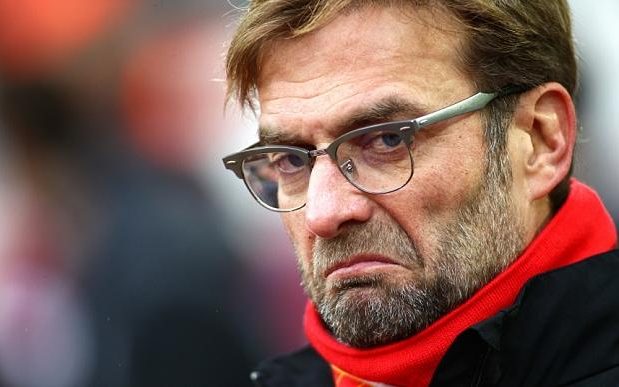 Liverpool hope to at least maintain their lead at the top of the table with a win when they face West Ham at the London Stadium on Monday night.

Ahead of the match, Jurgen Klopp spoke to the media at his pre-match press conference this afternoon and gave a piece of full team news and injury update including the latest on Trent Alexander-Arnold and Joe Gomez.

The Liverpool boss confirmed a blow with the news that Trent Alexander-Arnold has been ruled out of the match on Monday night after failing to recuperate from a knee injury.

He'll also sit out the West Ham game Klopp is hopeful Alexander-Arnold will return to full training next week so he should be available for Liverpool's Premier League clash with Bournemouth at Anfield next weekend.

The Reds boss went on to say that Gomez is expected to miss the first leg of their Champions League last-16 clash with Bayern Munich on February 19th but he hopes the youngster will be back shortly after that game.

“He is really close and I hope he is in full training next week, but not for Monday.”

Klopp on Gomez for Bayern Munich: I don't think so. Not a realistic target. After that? We will see.

The only other injury concern for Liverpool is Alex Oxlade-Chamberlain and the midfielder is continuing to work his way back to full fitness following a serious knee injury while James Milner returns from suspension on Monday.

Liverpool head into the weekend action sitting five points clear of Manchester City at the top of the table after a frustrating draw with Leicester so they'll be hoping to get back to winning ways at West Ham.