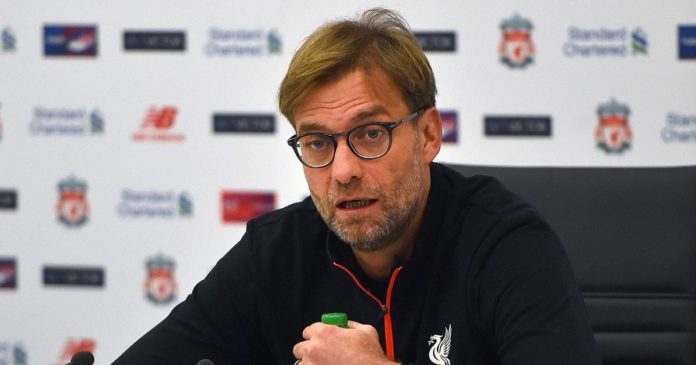 Liverpool manager Jurgen Klopp has hinted that the club will not be spending big on new signings in the summer transfer window.

The Reds have been in superb form this season and have established themselves as one of the main challengers for the Premier League title alongside Manchester City as they chase their first trophy under Klopp.

The Merseyside outfit did not bring in any new players in the January transfer window and the Reds are bound to be linked with a number of new signings when the summer transfer window opens.

Liverpool have spent big on a number of players in recent years to support Klopp in his bid to guide the Reds to their first ever Premier League title.

The club announced record financial results last week, but Klopp has suggested that the positive figures will not necessarily lead to more spending on transfers this summer.

Speaking at a news conference at Melwood on Friday, Klopp – whose side beat Bournemouth 3-0 on Saturday – hinted that the £125m profit before tax last year may not affect their transfer spending at all.

Liverpool FC have a week off before their crunch Champions League showdown against Bayern Munich in the last 16 on Tuesday 19 February.