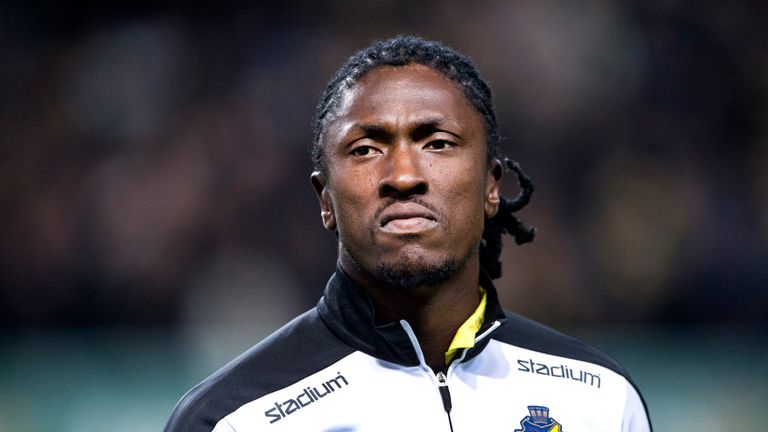 On Thursday, the Swedish FA have handed Dickson Etuhu a 5-year ban from all footballing activities in the country.

That’s after the 37-year-old had been found guilty of match-fixing attempts between IFK Gothenburg and AIK back in 2017.

At the time, the match was cancelled after authorities were alerted to the match-fixing attempt.

The Swedish FA have today released the following statement regarding Dickson Etuhu:

‘’The Disciplinary Board has decided to suspend two people because they have deliberately tried to persuade a football player to underperform in one of the team’s matches.

‘’Through their actions, these people have violated the anti-match fixing regulations, and they are therefore suspended for five years.

‘’The ban includes training, competing or performing any assignments in any sports.’’

Dickson Etuhu’s ban from football in Sweden will end on April 13, 2025.

Nigerian international’s career began back in 2000 when he signed for Man City. But after only making 12 appearances for the club, he left Man City to join Preston.