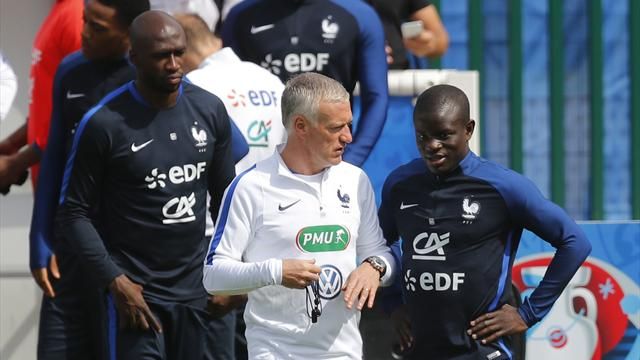 The Italian giants have already paid out big money to sign Cristiano Ronaldo, but it seems that Massimiliano Allegri could try to make another high-profile addition before the end of the summer window.

According to Calciomercato, the France international has been identified as a possible replacement for alleged Manchester City target Miralem Pjanic.

The report hints that the Blues have no intention of allowing Kante leave Stamford Bridge for anything below £71m due to the Chelsea midfielder having three years remaining on his contract.

Juve possibly will potentially double their money on Pjanic, who left Roma to sign for the Turin-based club for £25.4m in 2016.