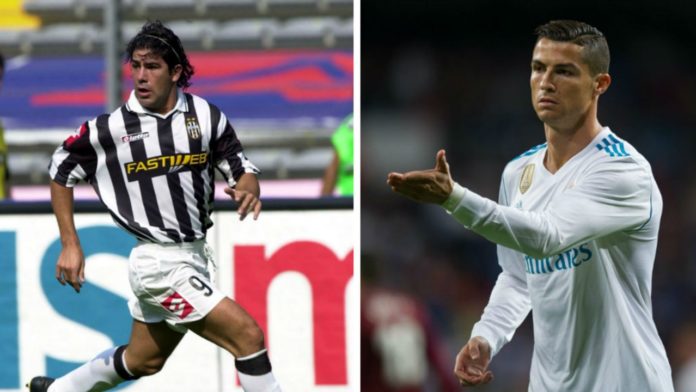 Ronaldo finished his blockbuster £100m move to Juve on Tuesday, agreeing on a four-year contract in Turin to end his record-breaking nine-year stay with the Spanish giants.

Sports Premium now reports that the Italian champions are planning another raid on the European champions by signing Ronaldo's ex-teammate and close friend Marcelo.

Madrid are averse to selling Marcelo, but the report goes on to claim that Juventus are confident they can prise the Brazilian international away from the Bernabeu after capturing Ronaldo.

The 30-year-old has been with Real Madrid since 2007, making more than 450 appearances for the club as well as scoring 33 goals.

Juve would possibly need to sell players so as to raise funds for the move, with rumoured Man United and Chelsea eyeing Alex Sandro who is one of the most prone to be shipped out.