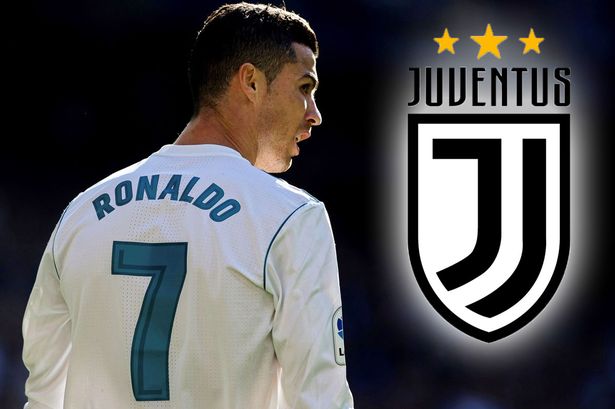 Juventus has announced that they will be officially unveiling Cristiano Ronaldo on July 16.

The 33-year-old's will be presented to supporters at the Juve Stadium at 6.30pm on Monday.

The Portuguese talisman scored a club-record 450 goals in just 438 appearances for Real, helping the club to 15 trophies as well as four Champions League titles.

Ronaldo could make his first appearance in a Juventus shirt against Bayern Munich in a pre-season friendly on July 26, while the Serie A outfit are also listed to face his former club Madrid on August 4.