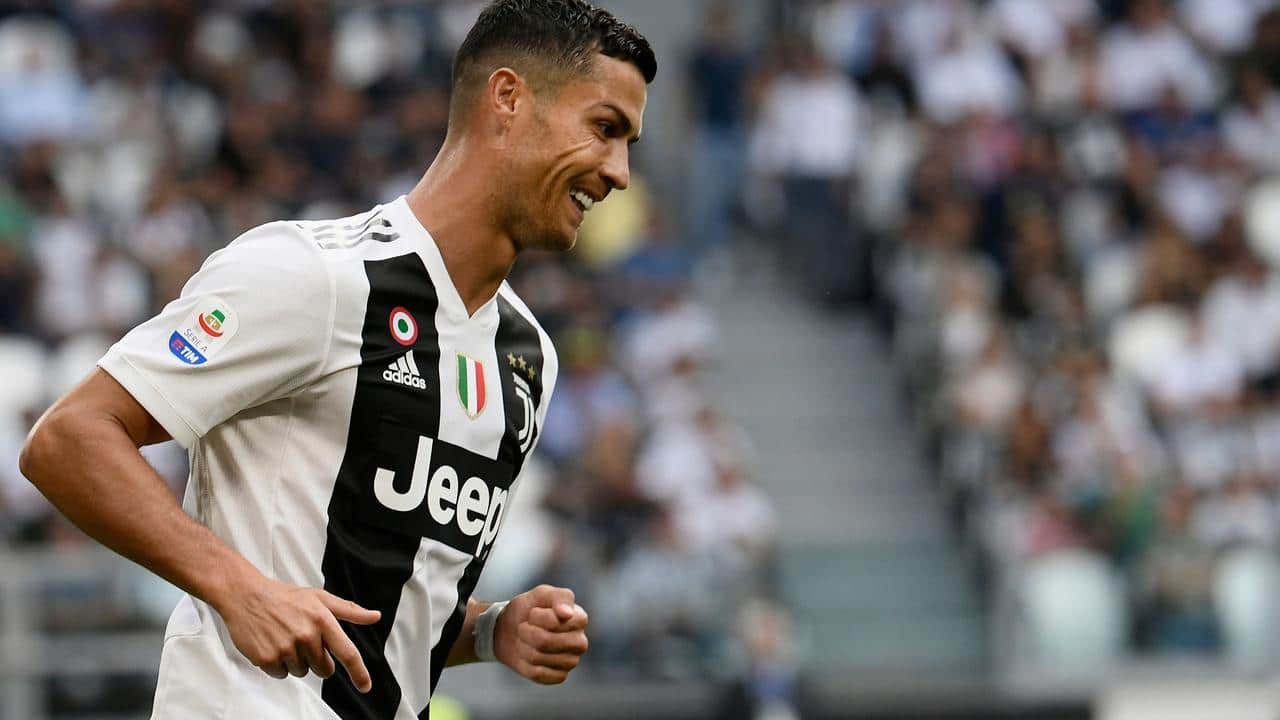 Juventus are preparing a world record £360million bid to lure Kylian Mbappe to the club, according to Tuttosport.

The Italian outlet claim Andrea Pirlo's side would be unable to accommodate both the five-time Ballon d'Or winner and the World Cup winner.

That could prompt the Serie A champions to include Ronaldo in any deal to bring the French superstar to Turin.

Yet it is said that it is unlikely PSG accept losing their prize jewel Mbappe, who is just 21, to receive a 35-year-old Ronaldo with his £540k-a-week wages in return.

It had been claimed that the former Real Madrid superstar almost joined the Parisians earlier this year but the move never materialised.

Ronaldo's agent Jorge Mendes had also met PSG sporting director Leonardo in a bid to push the deal through.

But it seems the club will be denied the chance to form an all-star attack with Ronaldo, Mbappe and Brazilian superstar Neymar.

That is because Mbappe seems destined to leave the Parc des Princes in the summer.