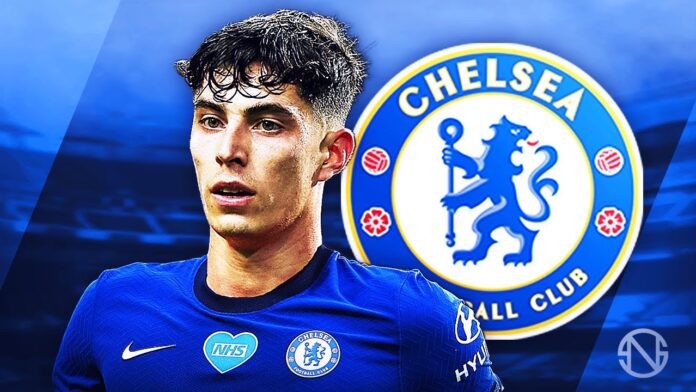 Kai Havertz failed to impress at the front of Chelsea’s attack, with the £72m player being taken off after 45 minutes against Liverpool.

The German also struggled to make an impact on his debut against Brighton earlier in the week.

Havertz played in a front three with Timo Werner and Mason Mount against the champions – but there are others waiting to return in Hakim Ziyech and Christian Pulisic.

But former Blues player Craig Burley said both players will be eyeing up the German’s spot after just two games.

Speaking to ESPN FC, Burley said: “I’m sure the lad is testing his fitness and finding his feet and surroundings.

“But he found himself on the field in a more central role with Werner at times playing off the left and Mason Mount on the right, but again he was underwhelming.

“Not questioning his talent, but for the first two games he’s certainly a player that when Pulisic and Ziyech are fit, he’s going to be the one coming under threat because of his first two performances.”