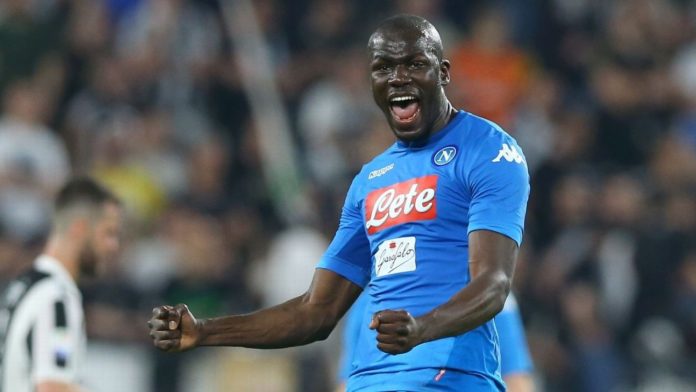 Kalidou Koulibaly's agent has ruled out chances of the player joining Juventus.

The Napoli defender has emerged as United's No.1 summer transfer target as they look to strengthen their defence.

Koulibaly was on Jose Mourinho's radar last summer but the Old Trafford board failed to follow up the interest.

Napoli have no intention of selling the Senegalese international and are likely to demand a world-record fee for the defender.

Juventus have also been credited with an interest in the 27-year-old but his agent Bruno Satin has played down the chances of him moving to a Serie A rival.

“Koulibaly at Juventus? He's very close to Napoli, the club and above all to the city,” Satin told Radio Kiss Kiss.

“I don't think he would ever betray them to go to Juventus, but let's not forget that they are professional players.”

“If you have the chance to play on important stages, you listen, even if I repeat he is very close to Napoli.”

United are pressing ahead with their summer transfer plans despite the uncertainty over who will be manager next term.

Fiorentina defender Nikola Milenkovic is been earmarked as a cheaper alternative to Koulibaly if they cannot lure him to Old Trafford.