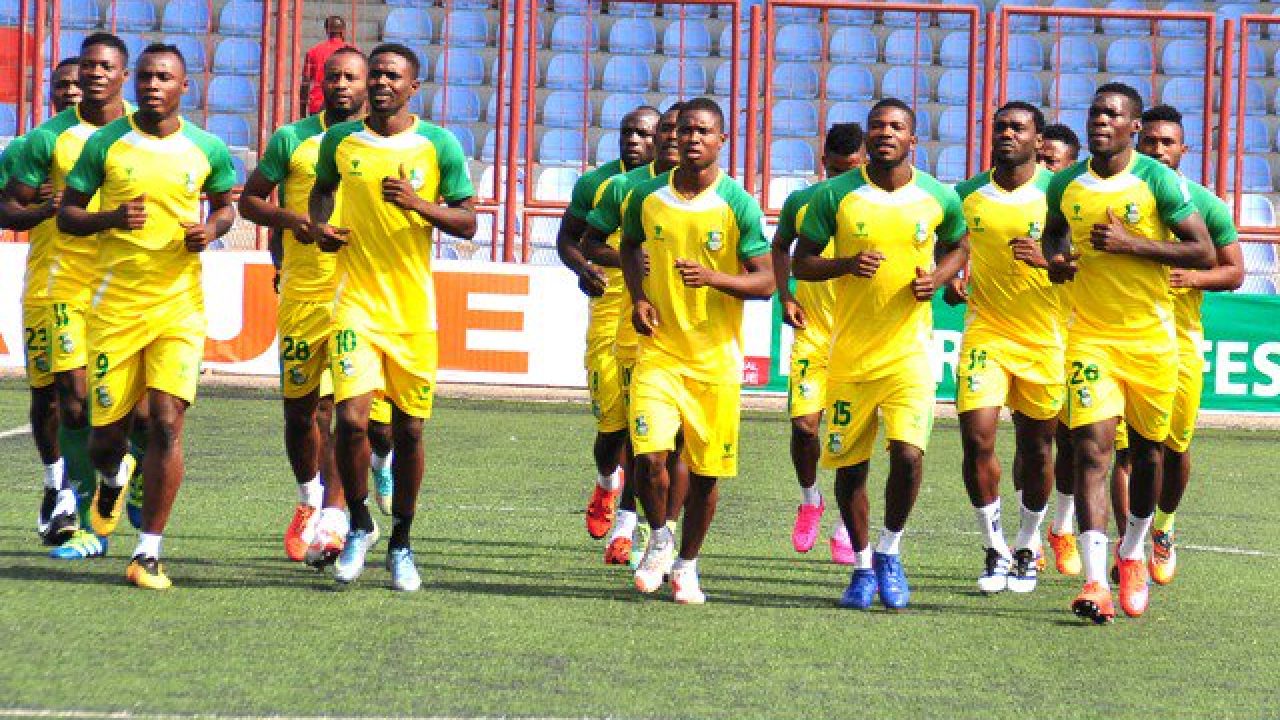 Soccia has agreed a year’s contract with the Nigeria cup holders.

“The coach is already in Nigeria and he will be presented to the media and the general public Wednesday,” Pillars spokesman Idris Malikawa announced.

Officials further said he will work with the current coaches led by Ibrahim A.Musa, who led Pillars to win the 2019 Nigeria FA Cup.