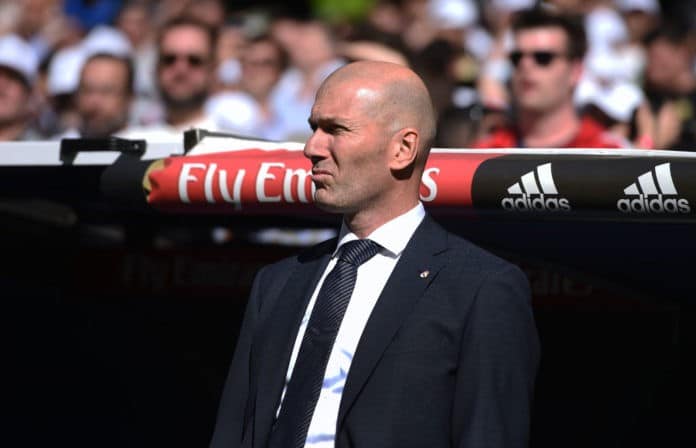 Zinedine Zidane agreed to come back to Real Madrid after the club had a pathetic season in 2018/19.

And even though his results have not been satisfactory, the manager will be spending lavishly on signing players once the transfer window opens.

Nevertheless, Karim Benzema has been a spark in an otherwise dull Real Madrid team and wants to earn better than any of his teammates at Real Madrid given his performances over the last year.

The Frenchman has struck 30 goals and assisted 11 times over 53 appearances this season.

Now Zidane’s priceless gem has asked to be paid accordingly and wants to earn 17 million euros per season thereby becoming the highest paid player in the team, as claimed by Fox Sports.

Being behind Toni Kroos, Luka Modric and Sergio Ramos but especially Gareth Bale has not made Benzema feel too well.

Bale is currently the highest paid Real Madrid player but his exit would change things.

Florentino Perez is not swayed with paying 17 million to Benzema, but the coach thinks that his compatriot deserves it.

Los Blancos have been targeting to replace Karim Benzema in the long run.

Eintracht Frankfurt are behaving pricey with his case, but sooner or later Madrid will get their man.

Benzema’s contract at the Bernabeu runs until June 2021 and will turn 32 in December this year.