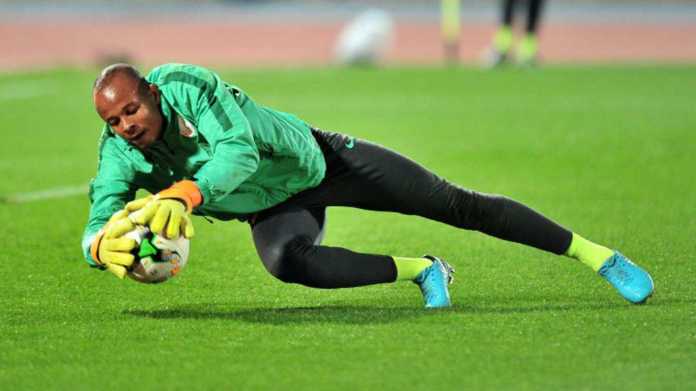 Katsina United officials have announced that they have closed the door on Super Eagles goalkeeper Ikechukwu Ezenwa after transfer talks collapsed.

Katsina United have signed a third goalkeeper Abdullahi Boje, who was to have been released for Ezenwa after he failed to establish himself at the NPFL club last season following his move from ABS FC.

It is believed that ‘The Changi Boys' cannot afford the goalkeeper's demand for a N700,000 monthly salary.