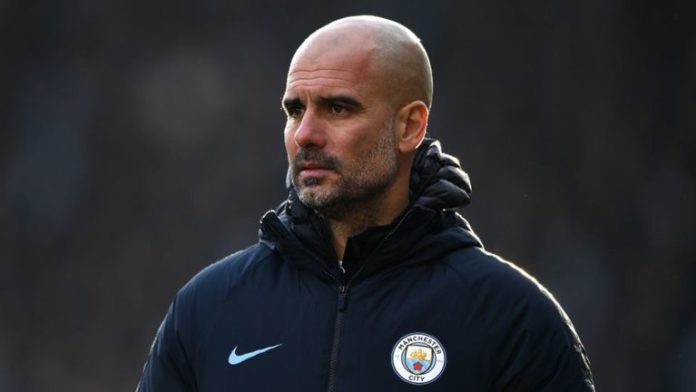 Having missed much of this season through injury, De Bruyne was forced off injured in the first half of City’s game with Tottenham recently.

Guardiola confirmed today during his pre-match press conference, as cited by TEAMtalk, that De Bruyne will be missing.

“ I don’t know when he will be fit. Next Monday he is not available.”

City go into this weekend’s tie one point clear of title rivals Liverpool with just two games to go, knowing the trophy is in their hands if they can win their last two matches.

The City boss sees Leicester as a big test and he wants to make sure his side does not take the game lightly.

“What we have to do is play Leicester. I am really impressed with them in their last games. All we can do is focus on that. The players know it is an incredible task but it is a final for us.”

Meanwhile, Fernandinho is another big doubt for Monday’s game as the midfielder has struggled with his fitness of late.