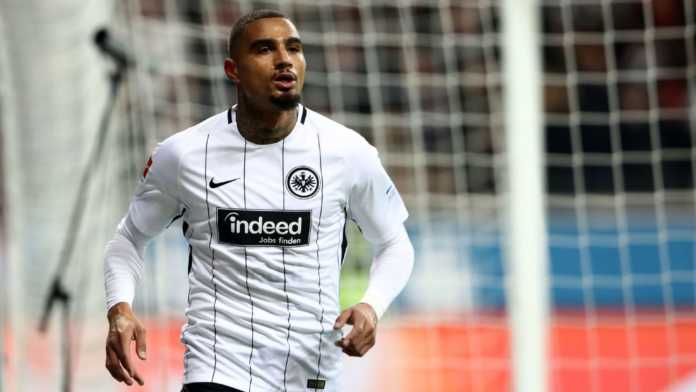 Sassuolo have reportedly concluded the signing of midfielder Kevin-Prince Boateng from Eintracht Frankfurt.

Boateng has spent his career at nine different clubs, which now becomes 10 with the switch to Sassuolo.

The Ghana international former has a partner who is from Italy and the AC Milan player is keen to settle in the country after linking up with the Serie A outfit.

Frankfurt sporting director Fredi Bobic said to the Bundesliga's official website: “I agreed with Prince when we signed him that we would never stand in his way if he wanted to leave. He expressed that wish now because he would like to be playing where he sees himself settling to live, which is why I have obviously kept my word.

“We have a lot to thank Prince for. He was an outstanding leader, both in human terms and sportingly, and we wish him and his family all the best for the future. Kevin-Prince Boateng leaves Eintracht and the Bundesliga as a winner.”