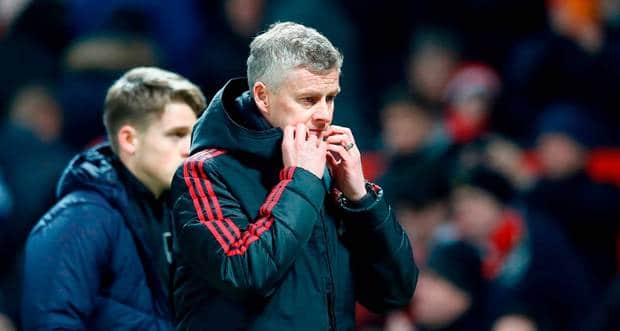 Lukaku suffered the injury during a tackle from Marquinhos in United's Champions League victory over Paris Saint-Germain last week.

The Belgian striker was able to play in United's 2-0 defeat to Arsenal last Sunday but aggravated the injury and is now expected to miss the clash with Wolves on Saturday.

As per The Times, United are concerned that Lukaku will be sidelined for a few weeks. 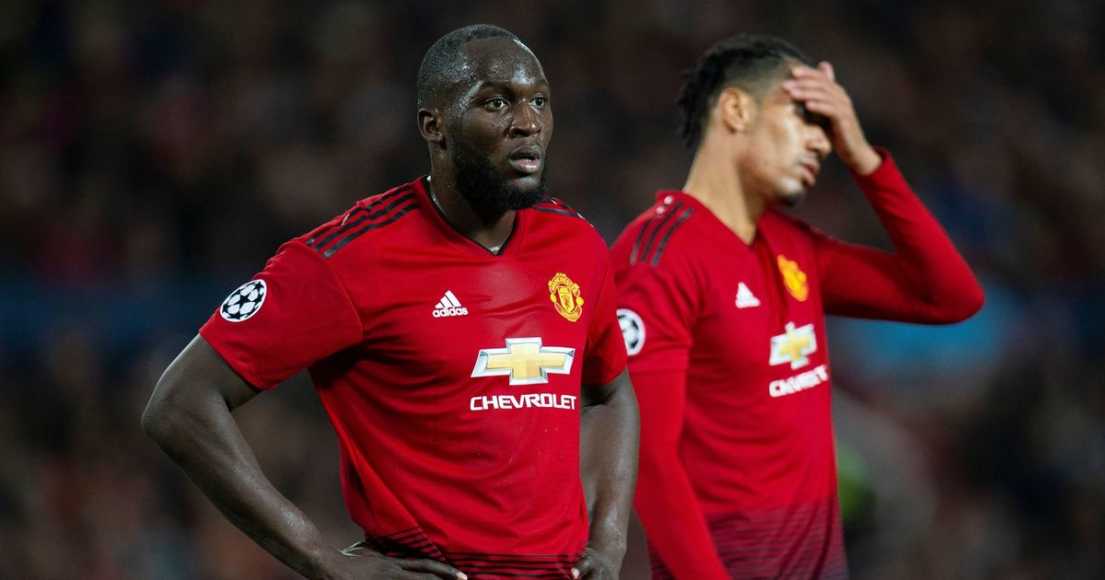 The 25-year-old will also miss the upcoming international break with Belgium in order to recover from the injury.

Mason Greenwood is also a doubt after suffering from an illness this week.

Solskjaer is also without Ashley Young against Wolves as he misses the game due to suspension.