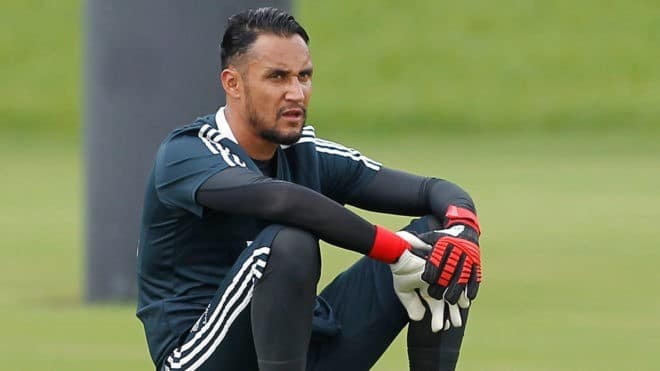 Keylor Navas has not been pleased playing second fiddle to Thibaut Courtois this season at Real Madrid.

In December, Real Madrid appeared to rule out a January move for the Costa Rican, but his latest social media post has done little to quell rumours he's off.

Now Spanish outlet Sport say he's on the way to Arsenal in a £14m deal.

Under new Madrid boss Santi Solari, Navas has struggled for game time – and didn't even get minutes in the World Club Championship. 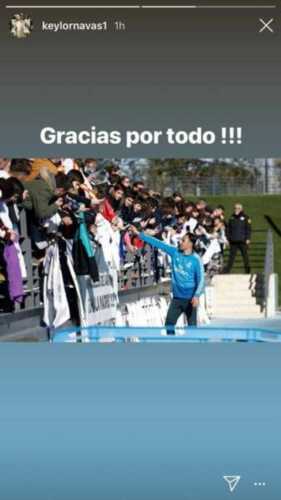 He's been linked with a move to Arsenal and even linking up with old pal Cristiano Ronaldo at Juventus.

Corriere di Torino report that the Costa Rican's team contacted the Italians with a view to a move following the Polish goalkeeper's shaky start to taking the No.1 spot at the Allianz Stadium.

Even if it's not Juventus, Navas appears to be on the move this transfer window.