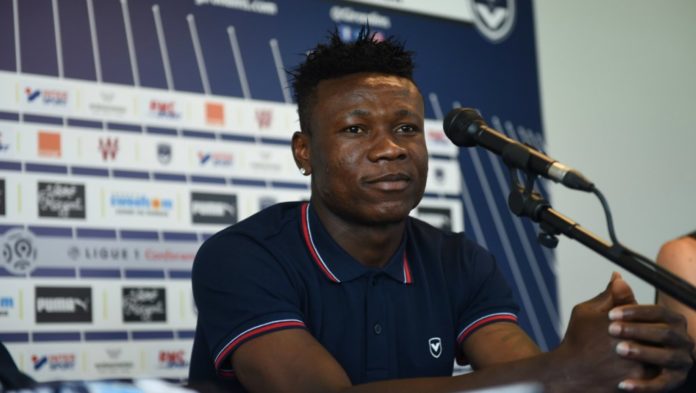 Samuel Kalu’s mother has been released after being kidnapped by gunmen six days ago, according to Nigerian police.

Ozuruonye Juliet Kalu was abducted on 27 February as she travelled home in the south-eastern city of Abia.

It is unclear whether a reported ransom was paid, but authorities confirmed the release of Kalu's Mother around 2300 GMT on Monday.

“It is true that she was released to her family,” Godfrey Ogbonna, of Abia State police, told BBC Sport.

“I can also confirm that investigation are ongoing to arrest those responsible.”

“We will make a public statement as soon as more details emerge but for now, she is safe and reunited with her family at home.”

The 21-year-old, who was named in Nigeria's squad on Monday for the Africa Cup of Nations qualifier against Seychelles and a friendly versus Egypt, has scored once in five appearances for the Super Eagles since his debut last year.

Super Eagles captain, John Mikel Obi's father was kidnapped for the second time in seven years in June, before being released after a ransom of 10 million Naira was paid.