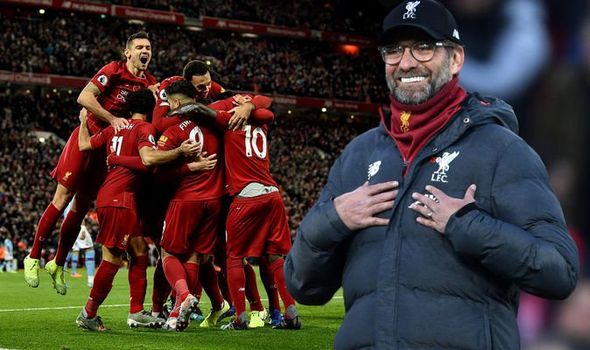 Liverpool boss Jurgen Klopp is set to receive some good news ahead of this Sunday's match against table-toppers Leicester City.

But it appears there will finally be some good news for Klopp.

Captain Jordan Henderson has been withdrawn from the England squad after being substituted at half time of Sunday's 2-0 Nations League loss to Belgium.

But the Mirror claim that is only a precaution and Henderson is set to be available to face Leicester.

Meanwhile, left-back Andy Robertson is set to train with Scotland today after missing Sunday's match against Slovakia with a slight hamstring problem.

Robertson could feature for Scotland against Israel on Wednesday.

And the third piece of good news is Fabinho is set to train this week after missing the last three matches with a hamstring injury.

Brazil international Fabinho is likely to once again deputise at the back following the injuries to Van Dijk and Gomez.

Reports on Monday claimed Liverpool were not planning to spend in January despite being stretched to the limit in defence.