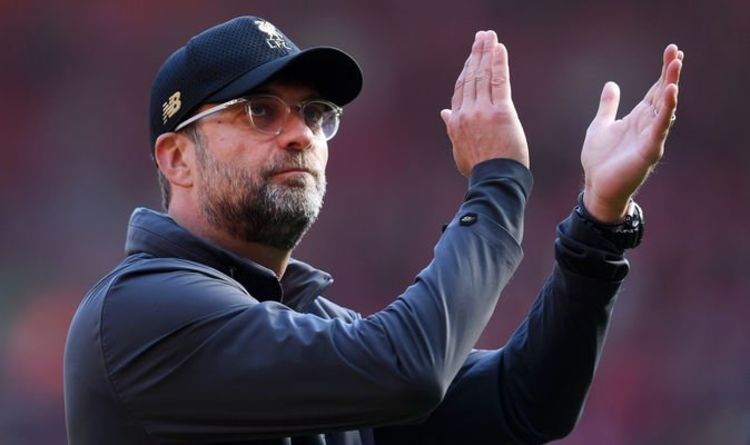 Neves has impressed on his first season in the Premier League, after signing for Nuno Espirito Santo’s side in the Championship last season.

Grabbing four goals and three assists in the League, the Portuguese international has been a key man for the Wanderers and has helped them to clinch the seventh spot in the Premier League table.

The 22-year-old has been impressive, and he has indeed impressed Collymore, who has urged Reds’ boss to bring the midfielder to Anfield.

Speaking to Stadium Astro via Metro, the former Reds striker said: “If you’re champions of Europe, that in itself is a huge catch.

“Players from around Europe will have seen the atmosphere this year and the type of football.

“One who will be looking is Ruben Neves.

“He’s been on the radar of several clubs, a playmaker.

“He doesn’t score as many goals as he should but scores worldies.

“Neves is the kind of guy you’d get on the ball in the final third and he has the vision of David Silva.”

SEE ALSO: The 3 Strikers Liverpool Will Target In Summer As Cover For Roberto Firmino

The Wolves midfielder has been previously linked with the likes of City and United so Liverpool could face competition for Neves signature.