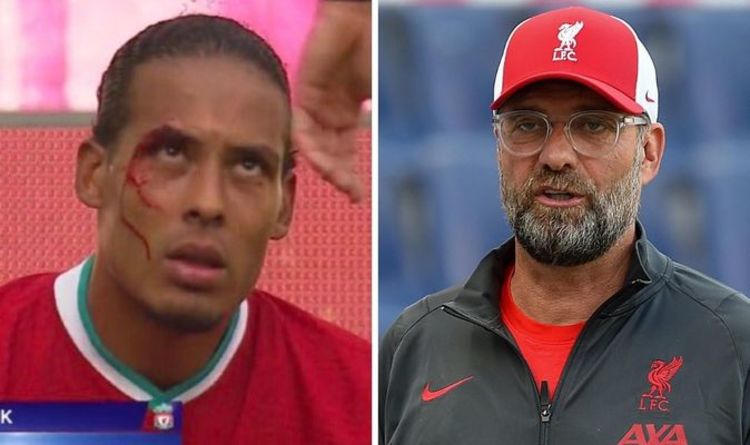 Premier League champions, Liverpool have suffered a huge blow with Virgil van Dijk out for most of the season with an ACL injury.

No doubt there are a number of defenders in Jurgen Klopp's squad, but with the title on the line, the Reds boss will no doubt want to recruit an experienced, specialist centre-half in the January transfer window.

Here is a look at five options.

The Napoli defender has been linked with a move to the Premier League for some time, and many expected him to join Manchester City in the summer.

Napoli are believed to want at least £70million for the 29-year-old Koulibaly, who still has three years remaining on his contract with the Serie A club.

Dayot Upamecano would potentially represent better value than Koulibaly, with the RB Leipzig centre-half still only 21.

Like Koulibaly, the French international would not come cheap, with his release clause currently £54m.

The Sevilla defender was linked with interest from Liverpool over the summer after helping his side win the Europa League and secure Champions League football.

However, the 27-year-old has nearly four years remaining on his current deal with Sevilla, and like Koulibaly and Upamecano, he will cost a few quid.

His £68m release clause has been reported that the Andalucian club might accept a lower offer.

Ben White was another player linked with Liverpool over the summer, with the Reds having scouted the Brighton defender extensively during his loan spell with Leeds United.

The 23-year-old would be a cheaper option than the aforementioned defenders, with Brighton believed to value him at around £25m.

Liverpool were reportedly interested in Schalke defender Ozan Kabak over the summer but chose not to make a bid.

The 20-year-old has a £41million release clause and would no doubt relish the chance to become team-mates with Van Dijk, having recently outlined his admiration for the Liverpool star.