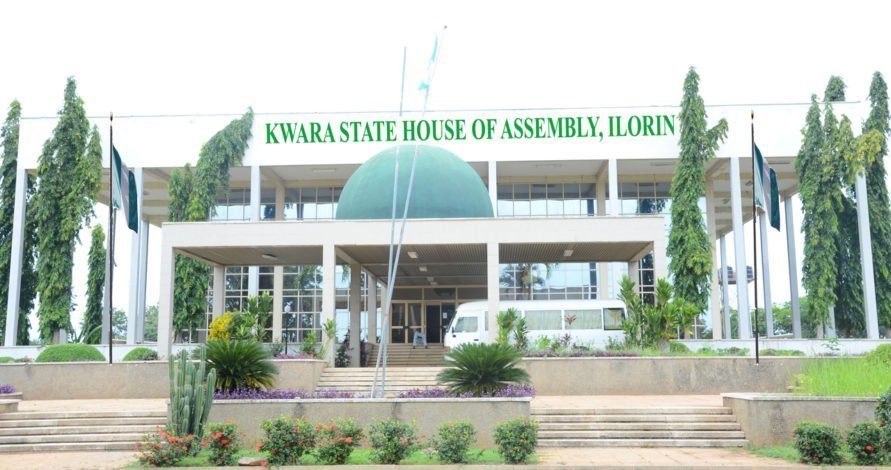 The Kwara State House of Assembly has directed its relevant Standing Committee to convene stakeholders meeting with a view to restoring the lost glory of Kwara United Football Club.

The committee is expected to send in their report to the House in two weeks.

The House gave the directive in its Wednesday’s sitting following a Motion on Notice on “the Need to Revitalise Kwara United FC” sponsored by the member representing Isin Constituency, Hon Olumide Awolola and co-sponsored by Hon Abdulgafar Ayinla (Ilorin North West )and Hon Abdullahi Danbaba (Kaiama/Kemanji/Wajibe).

The Speaker Hon. Yakubu Danladi Salihu, while reading the resolutions of the House revealed that the dwindling performance of the state’s darling team was disturbing and required the inputs of all the stakeholders in proffering lasting solutions.

The Speaker while challenging his colleagues to sponsor football competitions in their constituencies to identify hidden talents said youths need to be fully engaged in the effort to revitalise Kwara United.

Hon. Awolola had while raising the Motion recalled the glorious days of the club and identified lack of merit in the recruitment of players and technical crew, indiscipline and non-indigenization of its players and coaches as factors that militated against Kwara United’s performance in the NPFL.

The co-sponsors Barrister Abdul Gafar Ayinla and Hon Abdullahi Danbaba stressed the need to revive school sports and intrastate football tournaments to uncover hidden talents at the grassroots as well as the involvement of ex-footballers from the state in the management of the club to reclaim its glory.