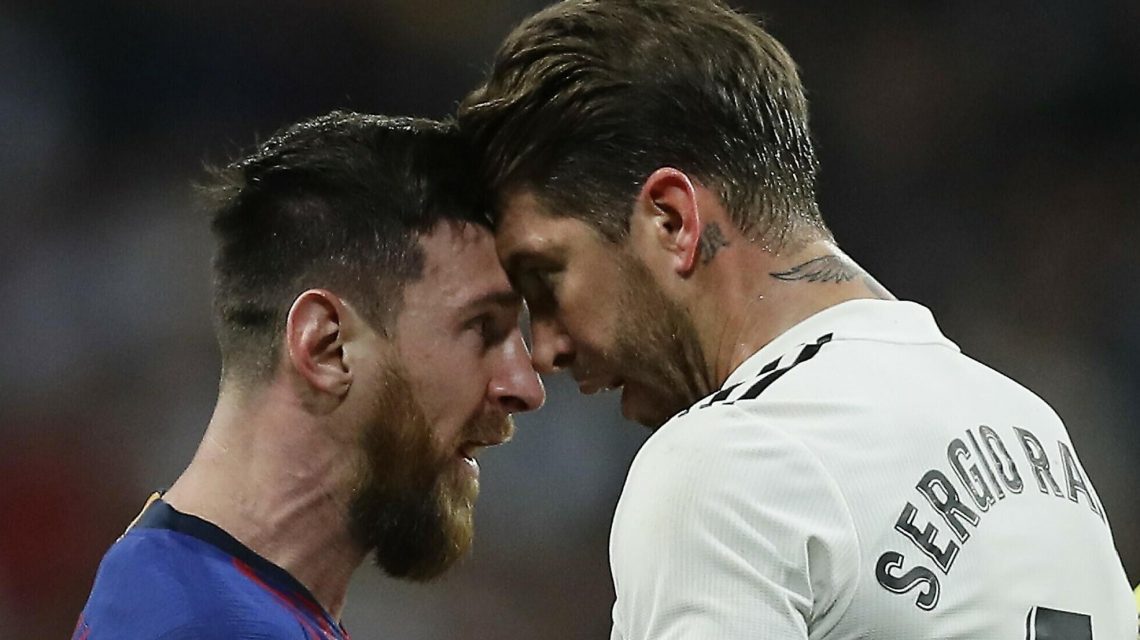 La Liga has confirmed readiness to appeal the decision to play Saturday’s shelved Clasico between Barcelona and Real Madrid on December 18.

The Spanish Football Federation announced a new date on Wednesday after the two clubs came to an agreement following the postponement of the original fixture at Camp Nou due to violent, pro-independence protests in Catalonia.

La Liga suggested the postponement last week but want the game to be rescheduled for December 4.

“La Liga does not share the Competition Committee’s decision to set December 18 as the date of the Clasico match and will appeal,” La Liga said in a statement on Thursday.

Noting its reasons for opposing December 18, La Liga said the rules state that postponed matches should be played at the earliest possible chance – which is December 4 – and that clubs have no power to decide dates of games.

La Liga added that it holds the responsibility for setting dates due to broadcasting considerations and that December 18 also clashes with the Copa del Rey.

The appeal will be lodged in the common courts and to the Spanish government’s Sports Council (CSD).

The RFEF said on Wednesday: “The decision of the Competition Committee has taken place after analysing in recent days the proposals of both clubs, who were invited to agree on a date and decided on December 18.

“It has also analysed a report from the RFEF Competitions Area as well as numerous reports submitted by La Liga, which are not binding.”

Barcelona coach Ernesto Valverde says he hopes the two clubs would not be drawn into a political “war” between La Liga and the RFEF, who have clashed on various issues in recent years.