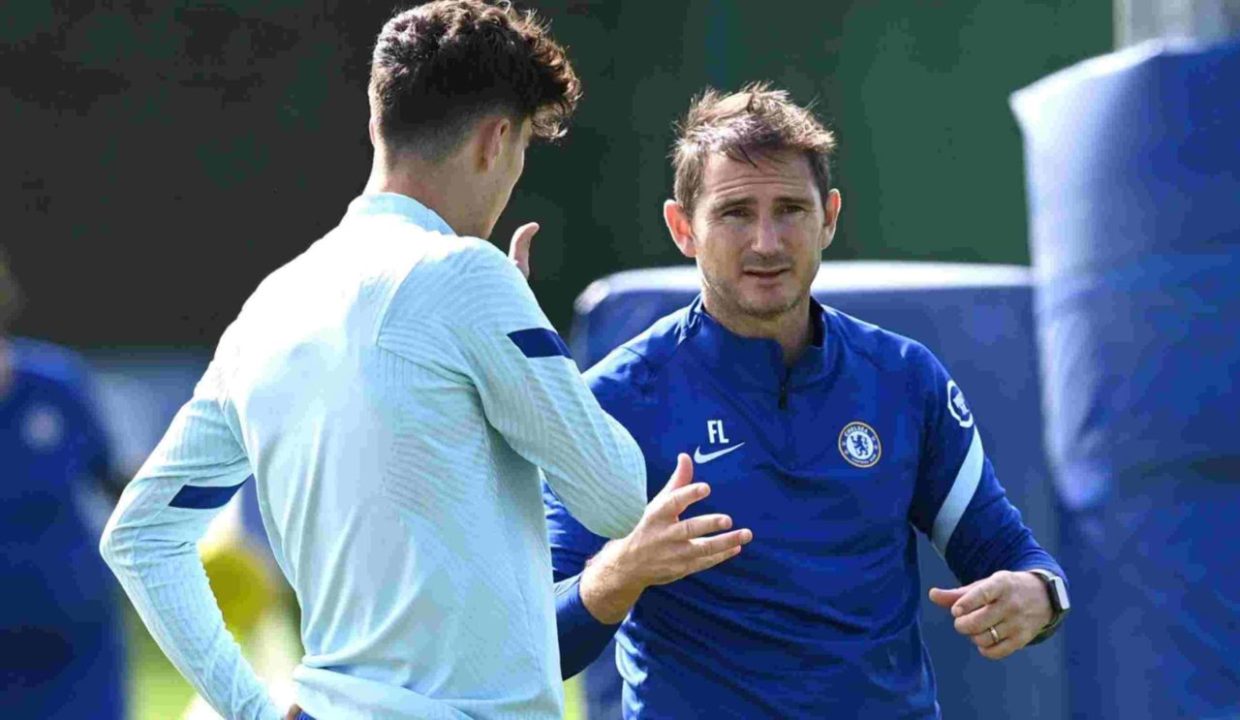 Frank Lampard has confirmed that Christian Pulisic is still suffering from a hamstring problem and will not be involved in Chelsea’s clash with Sheffield United on Saturday.

The American subsequently missed Wednesday night’s 3-0 win over Rennes in the Champions League, and Lampard says Saturday’s showdown with the Blades has also come too early for him.

“No, Christian is not fit to play tomorrow,” the Blues. “He’s still suffering with his hamstring.

But the American’s latest blow means he will not be in action for Lampard’s side until after next week’s international break.

Kepa Arrizabalaga is back in the squad, however, after recovering from a shoulder injury.

If Lampard will give Werner a rest on Saturday, having played the full 90 minutes against Burnley after replacing Pulisic in the starting line-up, remains to be seen.

The Germany striker also played the entirety of their win over Rennes in midweek, meaning he could be in need of a break.

“I think it was clear that with the Burnley game I was planning on giving him a rest,” Lampard said.