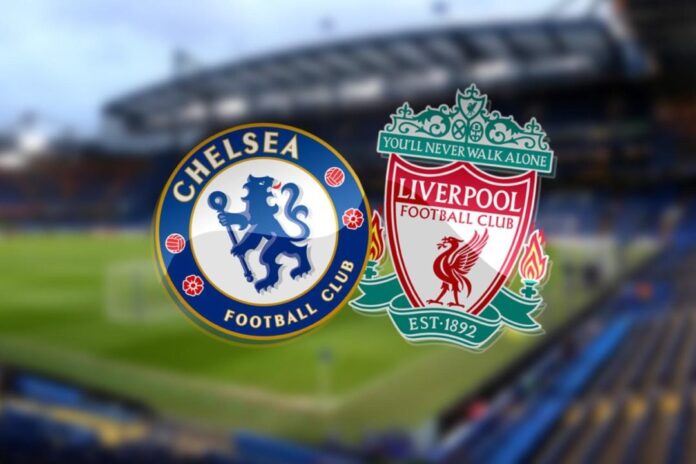 The Chelsea boss Frank Lampard says he'll be without four of his biggest names for Sunday's Premier League clash at Stamford Bridge.

Timo Werner and Kai Havertz will be the only two of the quintet who will be fit to face the Reds as Lampard ruled Ben Chilwell, Thiago Silva and Hakim Ziyech out of the game.

Christian Pulisic is also still out with the injury he picked up in August's FA Cup final.

“Ben Chilwell not ready for the game,” said Lampard. “And Christian Pulisic is not ready.

“We hope they're training and progressing over the next few days. Hakim Ziyech also not ready, same story. Timo Werner is fit.”

The Blues boss was then questioned about the availability of veteran defender Silva.

“He's been training for three or four days,” said the Blues boss. “We're working with him on his fitness, but Liverpool will come too soon for him.”