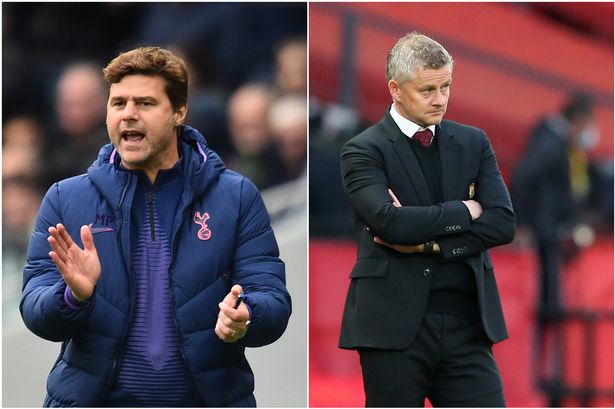 Manchester United have reportedly approached Mauricio Pochettino to come in and replace Ole Gunnar Solskjaer and it's a move that would strongly be supported in the dressing room, according to reports.

The Red devils now head into this weekend's fixture against Everton in need of a victory ahead of the two-week international break.

Defeat could see them drop as low as 17th in the table, and they could only climb as high as 12th with a win.

It was reported on Thursday that United officials had made contact with Pochettino's representatives amid their poor recent form.

Solskjaer is still said to have the full support of the United board, but it's clear they're already beginning to make contingency plans.

Pochettino's appearance on Sky Sports' Monday Night Football also appeared to act as a reminder of his readiness to return to management sooner rather than later.

And according to the Daily Mail, there would be ‘significant' support from United players should they choose to bring in Pochettino.

But the Old Trafford club will need to act fast if they're serious about their interest in Pochettino as the former Tottenham boss has already held conversations with at least one other club in recent weeks.