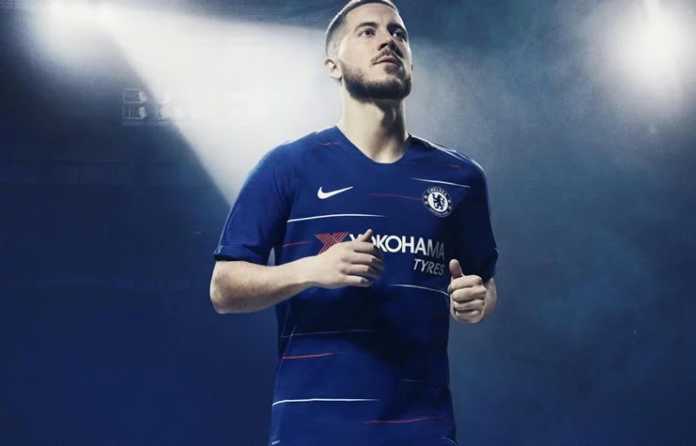 Chelsea will not be considering the sale of Real Madrid target Eden Hazard in the January transfer window, according to Sky Sports reporter Dharmesh Sheth.

Hazard has been linked with a move to Real Madrid over the past 12 months or so, while los Blancos have been touted as an interested party over the past four or five seasons.

Hazard suffered an injury setback in a 2-2 draw with Manchester United to curtail his momentum and prompt a run of eight league games without a goal.

“I can't see Chelsea selling Hazard in January with them fighting for a top-four place. He could be the difference between them getting top four and not.”

Hazard moved to Chelsea in a big money deal from Lille in the 2012 summer transfer window.