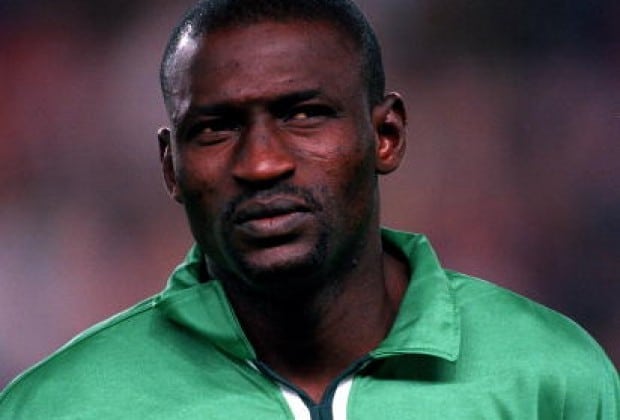 Garba Lawal has condemned in strong terms the recent comment by the Technical Adviser of the Super Eagles, Gernot Rohr that there are no good players in the Nigeria Professional Football League.

In his reaction, the former international said the coach should show more respect to the home-based players and the local league.

According to Lawal, instead of castigating the players and the domestic league, Rohr should come out clearly that he prefers to go with foreign-based players for their exposure.

“There is no way a coach will tell me there is no good player in the local league. I agree with you, if you don't like the players, just say so, don't us give flimsy excuses. He shouldn't make negative comments.”

“If you decide not to pick local players, don't castigate them. Just say you prefer foreign-based players to local players. Nobody will question you.”

“Although I was still a teenager, I remember how Clemence Westerhof took local players like Ayo Ogunlana, Moses Kpakor, Isaac Semitoje, Tajudeen Oyekanmi, Uche Okechukwu and other local players to the 1990 AFCON in Algiers and they did very well,” Lawal said.

Lawal, therefore, expressed disappointment in Rohr's employers and Nigerian coaches who have remained silent even as the foreign coach continues to ‘rubbish' local players and the league.