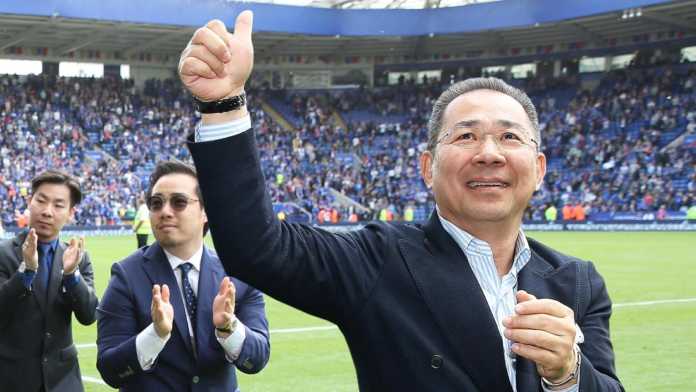 The LCFC Foxes Foundation has been renamed The Vichai Srivaddhanaprabha Foundation as an honour to the Club’s Chairman, who sadly lost his life along with four others, on Saturday 27 October. 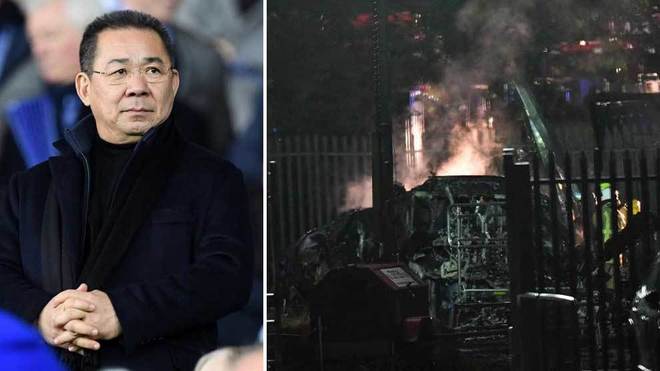 Since its creation in 2011/12, the Foundation has raised almost £2M for local charities, helping fund a renovation of Leicester Royal Infirmary’s Children’s Outpatient Ward and life-saving equipment very much needed by the Children’s Intensive Care Unit.

Under its new name, The Vichai Srivaddhanaprabha Foundation will continue to build on that life-changing work in a way that reflects the generosity, care and love of a man who made over £4M in personal donations to the city’s universities, hospitals and charities in recent years. 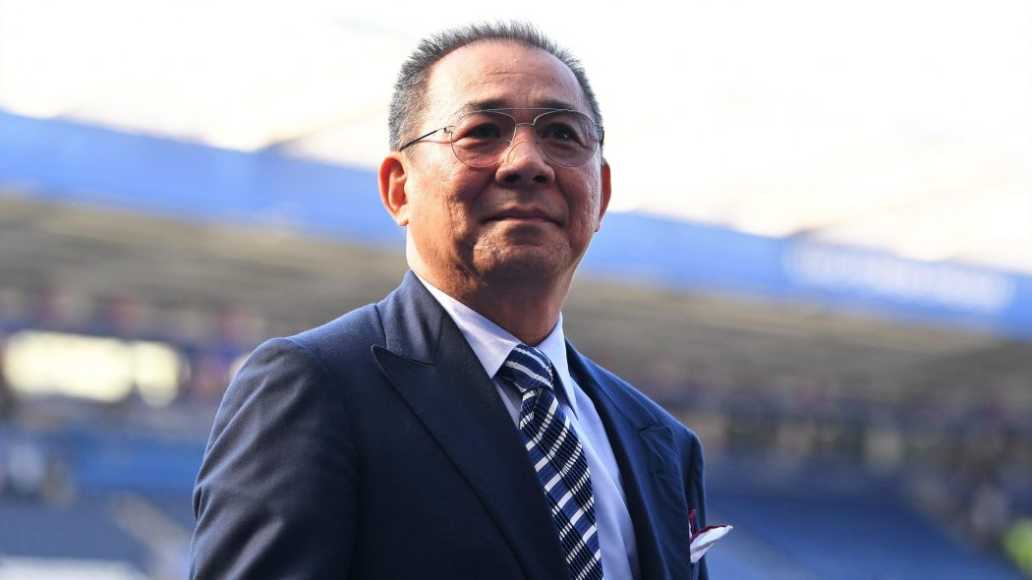 Among the dozens of local causes supported since it was first created in 2011 are Leicester Hospitals Charity, LOROS and Rainbows Children’s Hospice, including the installation of life-saving defibrillators in key areas around Leicestershire.

Some items will be auctioned off to help raise money for the newly-named Vichai Srivaddhanaprabha Foundation, as well as Jamie Vardy’s Executive box, which seats ten people, for the Foxes’ home fixture against Burnley on Saturday (10 November). 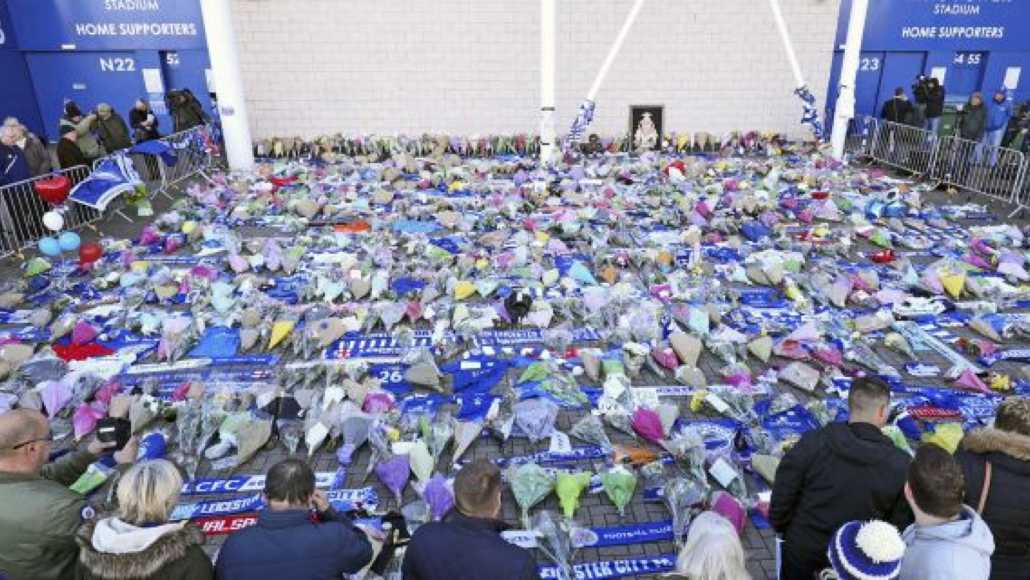 The package includes a four-course meal, drinks and a personal visit by the striker. Other items up for auction will be the boots which Vardy wore at the Cardiff match, with ‘Khun Vichai’ embroidered on them, and a pair of Kasper Schmeichel’s gloves.

To bid on any one of the items listed above, please email vsfauction@lcfc.co.uk. You will need to include your full name, contact telephone number, the amount you’d like to bid and on which item.

Successful bidders will be notified by 10am on Thursday.