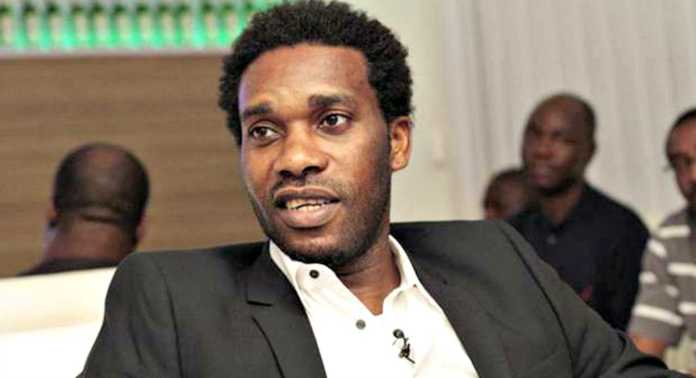 Austin Jay-Jay Okocha has tipped the Super Eagles to defeat the Bafana Bafana in the teams' showdown this coming weekend.

South Africa will host the West African heavyweights in a matchday five Group E clash in the 2019 Africa Cup of Nations qualifiers.

Nigeria lead the group by one point from SA coming into the match, which will see the teams renew their rivalry after Bafana claimed a surprise 2-0 win in Uyo in June last year.

“South Africa and Nigeria is always that kind of match where bragging rights are everything. So that will be a big motivating factor for both teams, especially for us because we lost the first match,” said the Okocha, who was in South Africa for a Bundesliga promotion event last week.

“We have a slight advantage. A draw will be enough for us. South Africa are under pressure even though they might be confident because they beat us in the first leg. I know the teams are a little different now but we will take pride in getting revenge,” the Nigerian legend concluded.

South Africa and Nigeria will meet at the FNB Stadium on Saturday, 17 November 2018, kick-off is at 15h00 CAT.