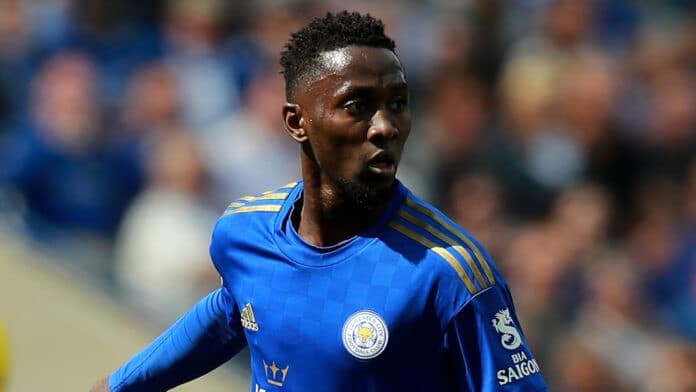 Leicester City coach, Brendan Rodgers has confirmed that Super Eagles midfielder, Wilfred Ndidi is expected to be out for five weeks due to injury.

The Nigerian international, who suffered the injury in the 2-2 draw with Burnley a fortnight ago, will miss Nigeria's double-header in the 2022 World Cup qualifiers against the Central Africa Republic later this month.

Rodgers in a chat with BBC Radio Leicester stated that Ndidi would be greatly missed by the team.

“He did it in the (Burnley) game, which was unfortunate. It could be four to five weeks, so we’ll see how that goes.”

Recall that Ndidi missed Leicester City's 2-2 draw against Crystal Palace at the weekend. He will also miss games against Manchester United and Arsenal, as well as trips to Brentford and Leeds.