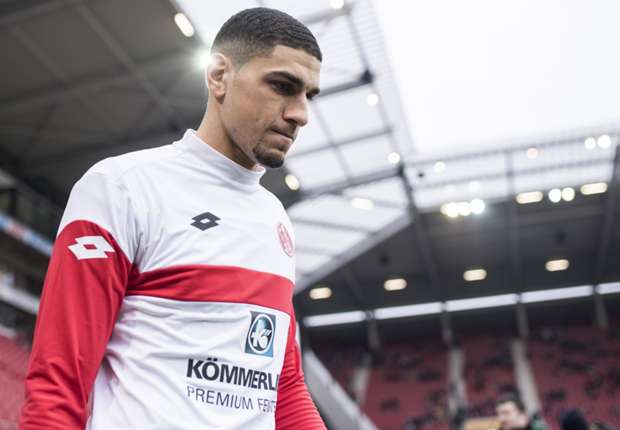 Leon Balogun says Nigeria has a team that can make the country proud at the 2018 FIFA World Cup.

Even though the Super Eagles have been hit by an injury crisis days before coach Gernot Rohr announced a 35-man provisional squad for the World Cup, Balogun says the team will do well in Russia if the players are in a good condition.

The Nigerian international defender is still going through healing following a rib injury and the likes of Henry Onyekuru, Tyronne Ebuehi, Joel Obi Mikel and Wilfred Ndidi have been absent for their respective clubs from injuries.

”We have a team capable of doing well in Russia and this team can perform to expectations if we have everyone in great shape.

“As a professional, you don't think so much about getting injured or avoiding it, you just give everything on the pitch for club and country.

“I know injuries come with football and if we are very lucky not have it, then all the players in Nigerian colors have the spirit to fight for success until the end,” Leon Balogun told BBC Sport.

For the time being, the Mainz 05 defender was unlucky not to be named in Nigeria's squad list for the 2014 World Cup after sustaining an injury on his debut against Mexico but insists he will make the final squad for the tournament set for Russia in June.