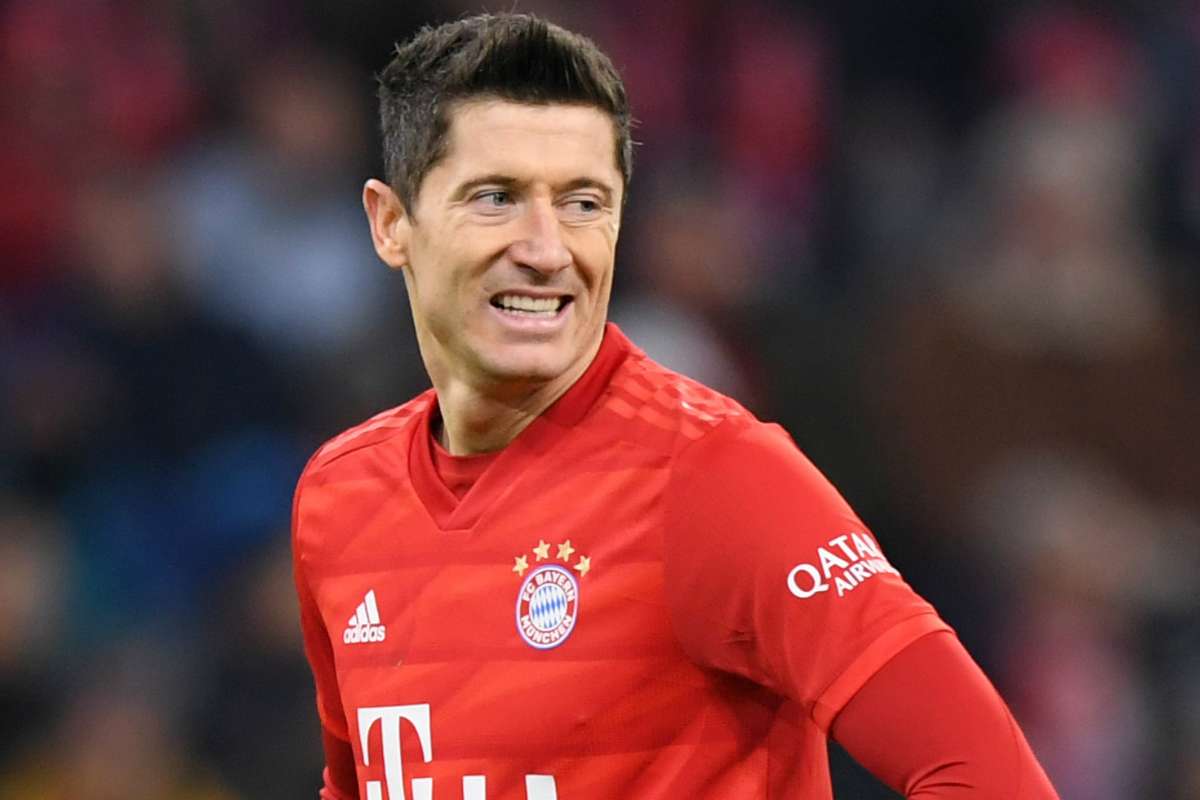 Bayern Munich star Robert Lewandowski has suffered a knee injury and will miss the second-leg of the Champions League tie against Chelsea.

The Polish hitman scored one and set up the other two as Bayern put three beyond Frank Lampard's side without reply.

But clinical forward will be out for around a month, subsequently missing the second-leg against the Blues in March.

Lewandowski showed his supreme class on Tuesday during the tie, inspiring the German giants to a ruthless second-half in west London, which all-but ended Chelsea's hopes of qualification.

The striker found himself through on goal for his side's first goal, but unselfishly found Serge Gnabry who tapped home to open the scoring.

And towards the end of the clash, the 31-year-old found the net himself, tapping home from close-range to leave Chelsea's Champions League hopes in tatters.