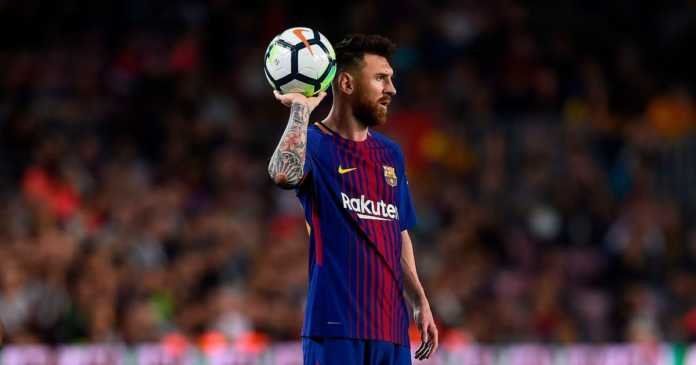 The CIES Football Observatory has reckoned that Lionel Messi is now only the seventh most valuable player in the world currently and that the Barcelona captain is worth €171.2m, which is way below PSG striker Kylian Mbappe who tops the charts at €218.5m.

Barcelona’s other representative in the top 10 most valuable players is Philippe Coutinho who comes in just behind Messi at €157.0m.

The valuations are determined by the CIES’ ‘exclusive algorithm’ which considers a variety of attributes including age, results, position and league. See more details here.

Below is a list of the top 10 most valuable players, according to the CIES:

Are you a Messi fan? What do you make of his position on the list? You can put your thoughts in the comments below.