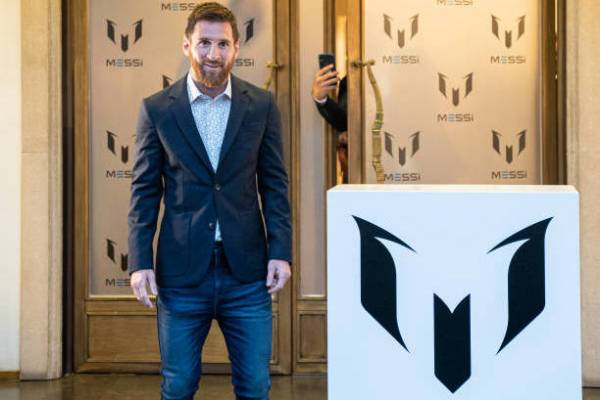 He's considered by many as the greatest player of all-time – and for good reason, Lionel Messi has dropped a brand new clothing line, hoping to conquer the fashion world.

His range, which is named ‘Messi',  was announced at a venue on Paseo de Gracia, one of Barcelona's most famous shopping avenues. Check out his merchandise below:

Messi's sister, Maria Sol, is responsible for the new project and she spoke at the launch event.

“It's a dream come true,” Maria told the crowd, per Spanish publication Sport.

“Fashion is what I like the most, ever since I was a child, and it was always a dream of mine to be involved with a clothing brand.

Although Messi didn't speak at the event himself, he has previously stated his interests in ventures outside of football.

“[This] is something I really wanted. I like exploring different areas that are interesting beyond sport. I always try to take advantage of every opportunity to participate in something new.”

The Argentine has already conquered football and if his clothing line is a hit, he'll soon be dominating the fashion world too.