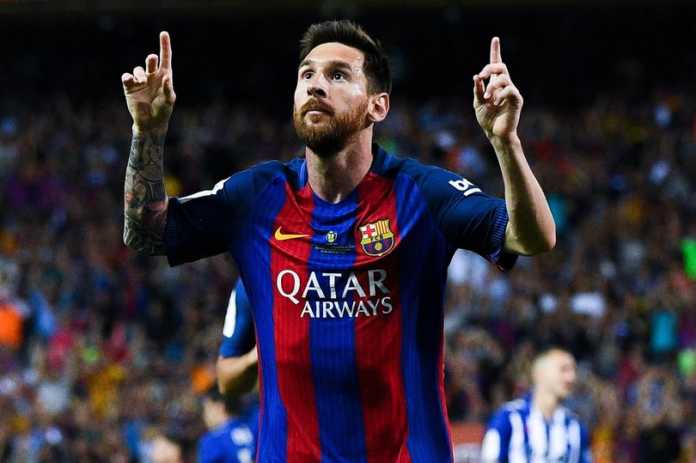 Lionel Messi has been named the league's best player of the 2017-18 campaign by Marca at an awards ceremony in Barcelona on Monday.

The 31-year-old returned from injury to score twice as Barcelona were beaten 4-3 at home to Real Betis on Sunday.

Messi made his return to action against Betis following a three-week layoff due to a broken bone in his arm.

Messi also picked up the Pichichi Trophy at the ceremony, an award reserved for the top scorer in La Liga each year.

Atletico goalkeeper Jan Oblak was also honoured at the awards as the best goalkeeper in La Liga last season, while there were also prizes for Celta Vigo forward Iago Aspas and Valencia manager Marcelino.

Aspas was the top scoring Spanish player in the league and Valencia boss Marcelino was named as the division's best coach.