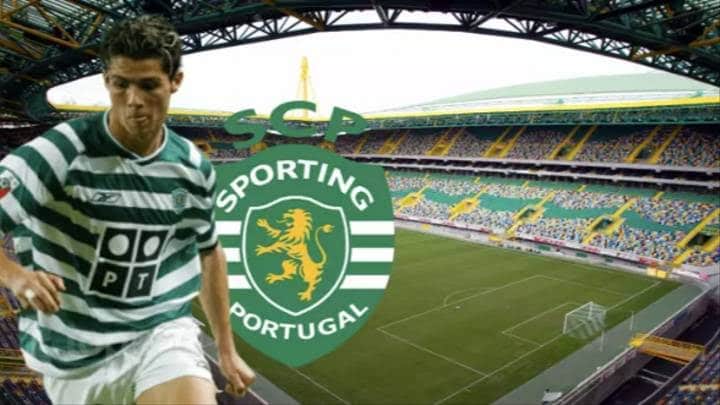 According to sources, Sporting Lisbon is about renaming their home stadium after Cristiano Ronaldo.

The Juventus forward started his professional career with Sporting Lisbon.

It is the same stadium where Ronaldo's skills against Manchester United were noticed by Sir Alex Ferguson.

It is also the venue that saw Ronaldo completing his 699th career goal last Friday.

Now that the club authorities are considering to put Ronaldo's name in front of the stadium, football fans around the world are excited.

Sporting Lisbon club president Frederico Verandas said, “Cristiano is, and always will be, one of the major symbols of the history of our club. We're proud to be associated with Cristiano Ronaldo and that the name of the best player in the world goes hand in hand with Sporting.”

The current name of the 50,000-capacity stadium, Estadio Jose Alvalade – named after the founder of the club, has been around since 1956, the time when the stadium was built.

Sporting supporters had mixed reactions once the news broke out.

Some Sporting fans cannot believe that the club's legacy could be tampered with just because a former club footballer scored almost 700 career goals and won 5 Ballon d'Or trophies.

CR7 already has a galaxy named after him. He also has hotels, statues, a museum, and an airport under his name.