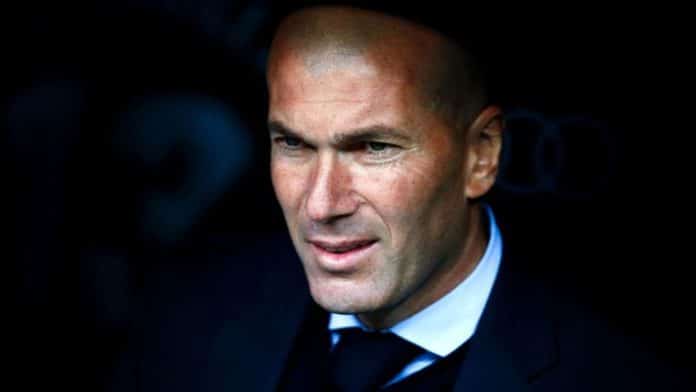 Mane moved to Liverpool from Southampton in the summer of 2016, for a fee believed to be worth £34 million, and he has gone on to rack up an impressive 50 goals and 20 assists in 109 appearances in all competitions for the Reds.

The 26-year-old is believed to be one of Liverpool's most important players, and given the fact that he is still under contract with the Merseyside outfit until the summer of 2023, Jürgen Klopp will for sure fight tooth and nail to keep him at Anfield.

As has proven to be the case so often before when Madrid want a player, they usually get their man, and that will strike fear into the hearts of Liverpool fans.

According to the same report, Los Blancos could make a move for the 26-year-old in the summer, as Zidane looks to freshen up his attacking options.

If Madrid were to sign Mane, they will surely have to offer Liverpool a massively substantial amount of money, although even that might not be enough to prise the Senegalese ace away from Anfield.