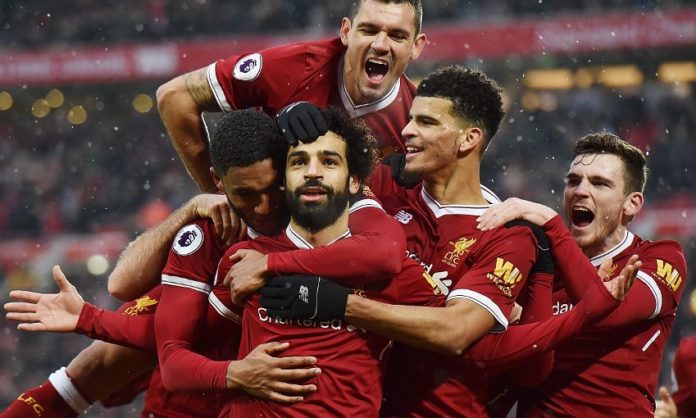 Klopp’s side travel to Goodison Park on Sunday in the quest of three points to maintain their position at the top of the Premier League.

While Everton are on a poor run of form (having lost three of their last four games) they will be highly motivated to scupper their rival's title chances this season.

“We always have pretty good games but experience tells you, you have to be spot on and fight each fight and stay clear, stay fair and stay aggressive in the most legal way,” the Liverpool manager said.

“We always want to be very aggressive in the best football way.

“We are ready to hurt ourselves and not the other guy.

While Klopp has urged his players to stay aggressive in a Liverpool Against Everton game which will inevitably be fuelled with emotion, he wants to make sure all his players remain on the pitch.

“The crowd wants to win and the best way to do that is to keep 11 players on the pitch,' he added.

“There have been a few situations in the past where the red cards have played a factor but not recently.”

Following the Reds' game against the Toffees, they then take on Burnley in the Premier League on March 10.