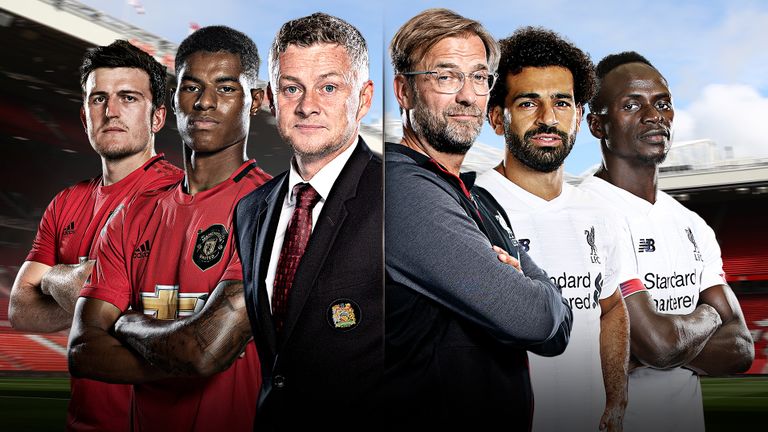 Leeds chairman Andrea Radrizzani has branded Project Big Picture as a ‘disgrace’ and sent a strong message to the owners of Liverpool and Manchester United, who cooked up the idea.

Radrizzani is the first owner of a Premier League club to speak out against the controversial plans that would have seen increased powers for ‘Big Six’ clubs in exchange for a financial injection for EFL clubs.

EFL chairman Rick Parry came out in support of Liverpool and Manchester United’s proposals but they were subsequently rejected by the 20 top flight clubs.

Safe to say Leeds were one of the clubs to reject Project Big Picture.

“I believe what happened is really a disgrace, and for many reasons,” Radrizzani told The Times.

“I would like to remind the clubs that tried to do this via the back door and in a non-transparent way that the value of their clubs has grown significantly, perhaps four or five times their investment, since they bought thanks to the fantastic job of the Premier League executive and also thanks to the union of the clubs working together.”

The Italian businessman bought Leeds, who have just made a return to the Premier League after 16 years away, in 2017.

He also questioned why Parry became involved in the Project Big Picture plans, which included a £250million bailout for the EFL as well as a share of future revenues, when the US investment company TPG Capital had offered them £300m for a 20 per cent stake.