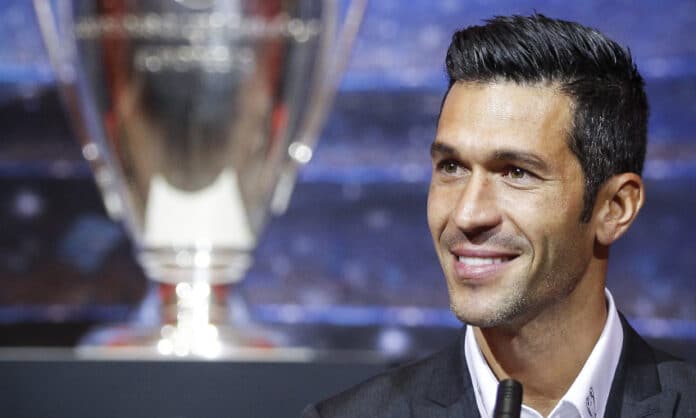 Luis Garcia believes Liverpool and Atletico Madrid are both capable of winning the Champions League this season.

Garcia played for both clubs during his career.

Ahead of tonight's clash in Madrid, Garcia said: “At the moment, both Atlético and Liverpool look like candidates to win the whole competition. Atlético have pretty much the best squad in La Liga at the moment and this competition owes them; they have got to the final twice in recent seasons but didn't have the luck to win the trophy, and I am sure that will happen one day.

“However, at the moment, Liverpool look stronger, because they are getting more confidence and looking really fit.

“At the start of the season, a lot of people were saying Liverpool needed more players and that the squad wasn't big enough, but I always say that if you are not signing players to go straight into the first XI, maybe it's not the right choice. If you look at the current starting line-up, there have not been many changes since they won the UEFA Champions League and the Premier League and it's exciting to see what they can do with everybody fit.”