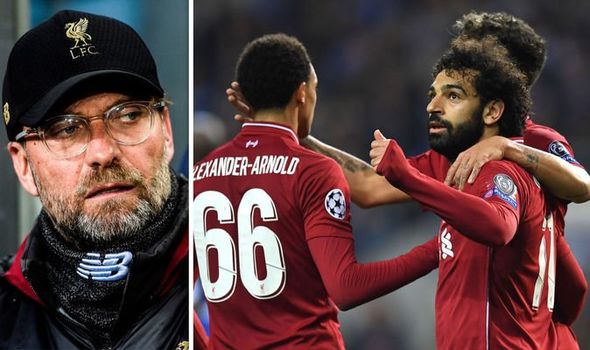 Jurgen Klopp has been urged by Stan Collymore to sign Ruben Neves from Wolves this summer to add extra resourcefulness on the ball to his team.

The form of the Portuguese midfielder, who joined Wolves from Porto in 2017, has been so impressive that he has previously been linked with a move to Manchester City.

City manager Pep Guardiola said back in January: “He’s an excellent player but there are many clubs in the world, many holding midfielders in the world, and most of them can play here. That’s not the point.

“Most of them are under contracts. A month ago, I started reading – ‘Ruben Neves, £100m’. That is not going to happen, we are not going to pay £100m for a holding midfielder.”

But ex-Liverpool forward Collymore, now a high up pundit, thinks that Liverpool should be considering a big-money move for the  22-year-old this summer.

Central midfield is definitely one area in which the Reds were sometimes found lacking this season, having lacked creativity from deep in some games as they lost the title to City by a single point.

And Collymore thinks the deep-lying play-maker would be able to give the kind of creativity and vision for Jurgen Klopp’s side that Guardiola’s City get from midfield duo David Silva and Bernardo Silva.

“If Liverpool are champions of Europe, that in itself is a huge catch,” Collymore said on Malaysian network Stadium Astro.

“Another couple [they could look at], you’re looking at Ruben Neves.

“He’s been on the radar of a couple of clubs, a play-maker, somebody that can get the ball.

“Doesn’t get as many goals as he should, I think he’s got five for the season, but he scores worldies.

“He’s the kind of guy that will get the ball in the final third and has the kind of vision that a David Silva or a Bernardo Silva has.”