The managing director of Liverpool, Billy Hogan, has confirmed that the club are speaking to rival manufacturers as well as current suppliers New Balance as they seek an improved kit deal.

The Anfield club's current deal with New Balance  will expire at the end of the 2019/20 season and is worth £45million to the club.

The Reds' current home shirt has broken the record for the highest-selling in their history, succeeding last season's New Balance design.

Having made strides both on and off the pitch since sporting their first New Balance kit in 2015/16 – which came about after the American-based manufacturer entered into the football market over previous suppliers Warrior, which they own – Liverpool are chasing a deal that will bring them up to speed with England's other elite clubs. 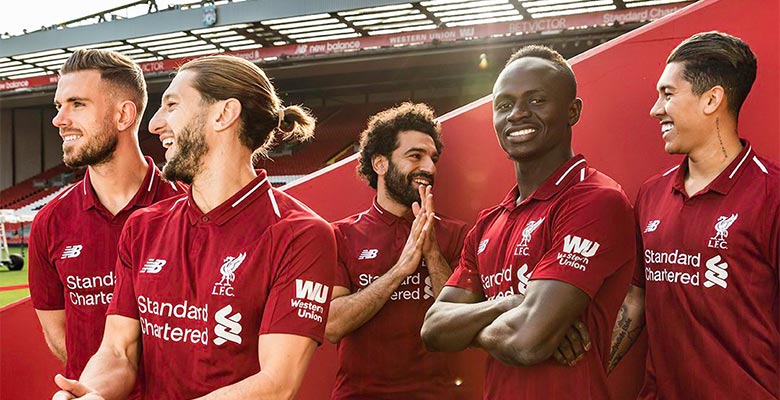 Hogan is confident that more revenue can be raised, either through a new deal with the American-based manufacturer or with someone else.

“[The kit deal] is an incredibly important partnership – not just for the financial support it delivers for the club but also from the distribution standpoint.”

With Liverpool riding high in the Premier League and having reached the final of last season's Champions League, Hogan added that the deal should reflect their status in the game.