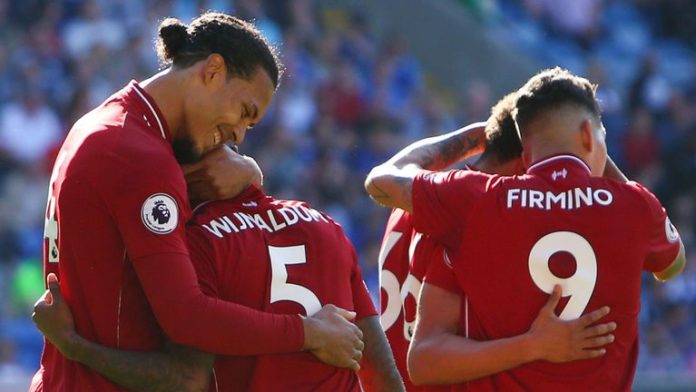 Liverpool could miss out on reported target Thorgan Hazard this summer as the Belgium winger has in fact already agreed a deal with his new club.

Hazard, the brother of Chelsea’s star man, Eden, is looking to leave Borussia Monchengladbach and is will likely command a fee of €40m (£34.6m).

According to recent reports, Premier League duo Liverpool and Arsenal would have no issue meeting the Bundesliga side’s asking price, having been impressed by his performances since ditching Chelsea for Germany.

The paper suggested that Liverpool boss Jurgen Klopp sees the playmaker as a player who could bolster their attacking line ahead of another bid for Premier League title glory next season, while Unai Emery is also a massive fan of the player. Speculation has always been rife though that Bundesliga giants Borussia Dortmund are the most likely to secure his signature, with the 26-year-old preferring a stay in Germany over a move to England.

Now, an interview with Thorgan Hazard recently held with Belgian outlet VTM Nieuws seemingly confirmed he has agreed a deal with Dortmund over a summer transfer, meaning Liverpool look likely to miss out.

“I have a contract for one more season, but I have already said before that I want to take the next step in my career,” Thorgan Hazard said.

“I want to experience something new. It’s now up to the clubs to reach an agreement. That will take a bit of time, it’s always like that with negotiations. There are talks between Gladbach and Dortmund, yes.

“I have a personal agreement with Dortmund. It’s out of my hands. It’s up to the clubs now.”