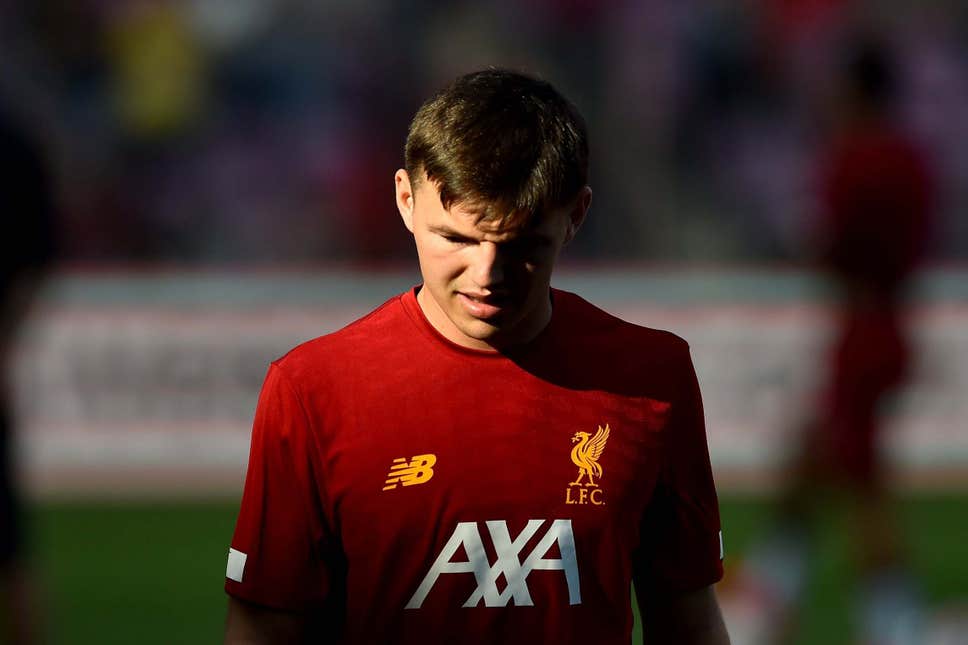 Liverpool has vowed to seek a resolution with Bobby Duncan after describing allegations made against the club by the 18-year-old's agent as “inaccurate” and “inflammatory”.

Duncan's representative Saif Rubie claimed his client wants to leave the club and that Liverpool's moves to block a transfer away have taken a toll on the teenage forward's wellbeing.

Rubie singled out Liverpool sporting director Michael Edwards for criticism and alleged the treatment of Duncan – who is Steven Gerrard's cousin – showed “zero consideration” for the player's mental health.

The Reds has strongly refuted Rubie's claims with a spokesperson stating: “Liverpool Football Club is aware of and disappointed by the unattributed comments and unfounded allegations that have been made in the media regarding one of our players.

“As the interests of the player in question are not best served by either inaccurate speculation, inflammatory statements or public discourse, we will be making no further comment.

“We will, however, continue our efforts to work privately with the player to find resolution in the best interests of all involved.”

Duncan joined Liverpool in August 2018 and, after scoring a crucial equaliser in Liverpool Under-18s' victory over Manchester City in the FA Youth Cup final, he featured for Jurgen Klopp's first-team in pre-season friendlies.

“There has been a lot of things said the last few weeks regarding Bobby Duncan's future at Liverpool,” read Rubie's statement, which was also shared – and later deleted – on Twitter by the youngster himself.

“It was recognised that Bobby wasn't happy at Liverpool for different reasons and Alex [Inglethorpe, Liverpool academy director] invited us to bring offers to the club for the exit of Bobby Duncan.

“We have been able to find clubs that were ready to take Bobby on a season-long loan with an option to buy for amounts of £1.5million upwards, which is a great return for the club on a player who will never play for the Liverpool first-team and who doesn't want to be there.

“The club and Michael Edwards specifically made it clear that that kind of deal wouldn't work.

“He [Duncan] has suffered some deep mental health issues with all the stress the club has put him under.”

“I know Bobby and his family well, he's young and at that age, we all want everything right now,” Carragher tweeted in response to Rubie's statement.

“[He] played for the first team in pre-season which is a great start and he should try and develop this season and maybe make the bench in [the] Carabao Cup.

“That should be the advice you're giving him.”