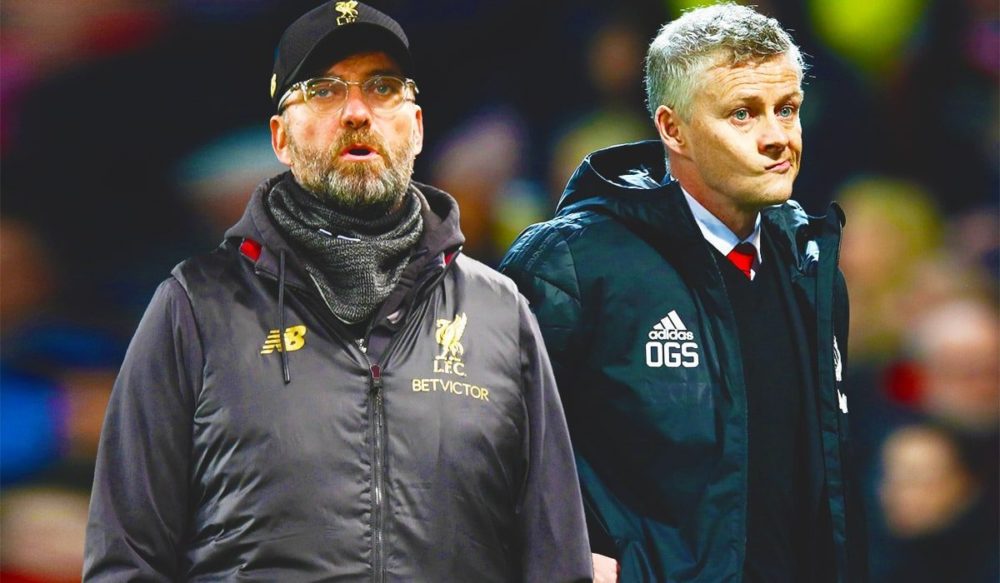 Liverpool have emerged as one of the favourites to sign £71m-rated Manchester United target Matthijs de Ligt this summer, according to reports in Spain via TeamTalk.

Ole Gunnar Solskjaer has seemingly identified the 19-year-old as the man he wants next season as the United boss looks to overhaul his squad.

However, the Spanish outlet suggests that the Ajax defender has ruled out a move to Old Trafford due to their inability to offer him Champions League football while a switch to PSG is also considered unlikely despite offering the best financial terms.

Sport, via TeamTalk, claims that Liverpool and Barcelona are now the two favourites to sign de Ligt this summer with the two giants leading the race to sign the £71m [€80m] rated Dutch international.

De Ligt was originally tipped to join Barca but the Catalans have offered the worst deal and Raiola is keen to grasp the best terms for himself and his client.

Consequently, the report states the Reds have become serious contenders to sign the Dutch superstar as they have offered a competitive financial package and Raiola believes de Ligt would benefit from playing alongside compatriot Virgil van Dijk every week.

The report also says de Ligt is supposed to make a decision over his future once the Nations League ends on Sunday.