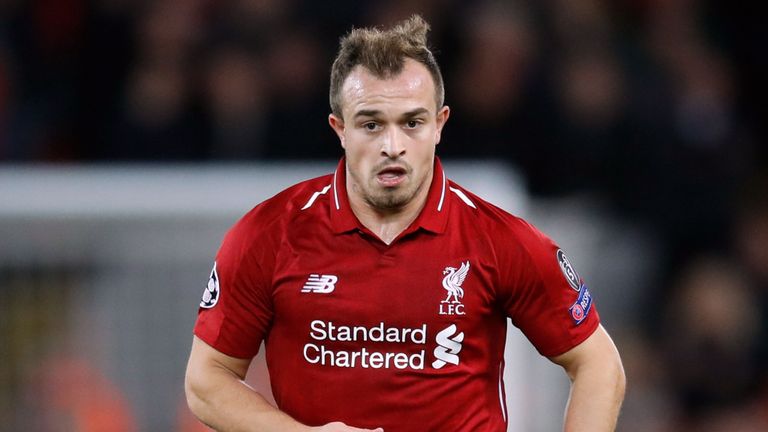 A Sunday Times reporter Duncan Castles, says Pepe is a target for Liverpool as they look to boost their attacking depth.

“From what I’ve been told, Liverpool have been in contact with Pepe’s agent to discuss a deal, his interest in coming and what it would cost to come. Lille are aware of this and are waiting for a bid,” Castles said on the Transfer Window podcast.

Xherdan Shaqiri has been linked with a £22.5m move to West Ham, so could Pepe be the excellent replacement for the former Stoke City wing wizard?

In Pepe they would have not just a replacement for the Swiss international, but an upgrade.

The 24-year-old just enjoyed a stunning breakout season, firing Lille into a second-place finish in Ligue 1 with 22 goals and 11 assists in 37 league starts.

Contributing to a goal nearly once per game, the Ivory Coast international can play on either wing, has bursting speed and ability to score outrageous goals, so he is basically a younger, better version of Shaqiri.

Offloading Shaqiri for almost double the price they paid for him only makes sense if a better player arrives instead, and Pepe is exactly that.