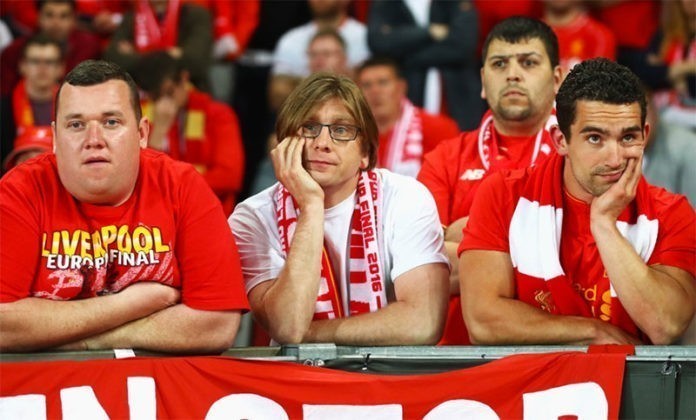 Liverpool has recorded a double injury blow ahead of their trip to West Ham with Dejan Lovren ruled out and Joe Gomez facing an extended spell on the sidelines, the Guardian claims.

Gomez suffered a fractured leg during Liverpool’s win at Burnley on December 5th and the 21-year-old was initially only expected to be out for around six weeks.

The injury has proven far more serious than first thought and 10 weeks later Gomez is still no closer to making his comeback with Klopp admitting on Friday that he would definitely miss Liverpool’s Champions League first leg with Bayern Munich on February 19th.

However, it seems Gomez could be facing another lengthy spell on the sidelines as Klopp has now revealed that the young defender is set to see a specialist to determine the best course of action and another operation is ‘probably’ going to be required to get the defender back to full fitness.

Here is what Klopp said as quoted by the Guardian:

“It is not exactly going how we want – that’s how it is. He needs more time. We will see exactly how we do it. There were different moments we thought we could do this or that but it will take time. We can not say more.”

Asked whether Gomez required another operation, the manager replied:

“I don’t know. We will see. It is possible, probably.”

It’s a massive setback for Liverpool as Gomez had formed a superb partnership alongside Virgil van Dijk in the middle of the back four before his ill-timed injury at Turf Moor.

In a double blow, the Guardian reports that Klopp also confirmed Lovren has suffered a return of a hamstring injury and is likely to miss Monday’s trip to West Ham.

The Croatian international has been hampered by a hamstring problem throughout the season and hasn’t featured for Liverpool since limping off during their FA Cup defeat at Wolves in early January.

The injury isn’t thought to be too grave as to put Lovren on the sidelines for long but Joel Matip is set to continue alongside Van Dijk against the Hammers with Lovren and Gomez ruled out.

There is better news on Trent Alexander-Arnold as the right-back is set to return to full training next week and even though he’ll miss the West Ham game, the 21-year-old should be in contention to face Bournemouth next weekend.